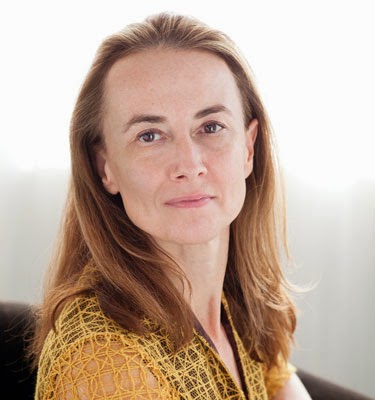 Stacey D'Erasmo is the author of the new novel Wonderland. Her other books are The Art of Intimacy, The Sky Below, A Seahorse Year, and Tea. She is an associate professor of writing at Columbia University.

Q: How did you create your main character, Anna, and capture her emotions as a performer?

A: Since I am the least musically talented person alive, I read various musicians' autobiographies--Keith Richards' Life, Juliana Hatfield's When I Grow Up, Dean Wareham's Black Postcards, and others--talked to musicians, particularly in the indie music world, and I went on tour with the band Scissor Sisters for a few weeks in order to get the feeling and details of what it is to be on the road the way Anna is in the book. 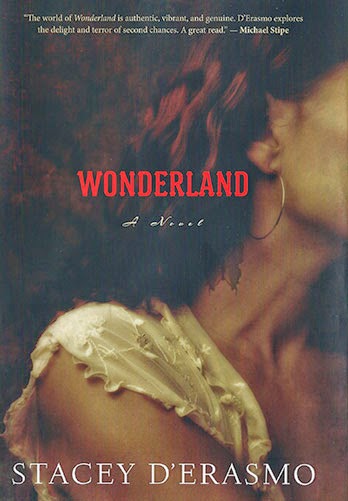 The emotions that she has such as apprehension, desire for the next step in her life, the love she still feels for the married man with whom she had an affair, the joy in her music--these weren't hard to channel.

But the particular quality of being on stage the way she is, of moving an audience in the moment, of creating that energy, and of music-making itself: I had to concentrate to get at these.

What Anna does is closer to dance--an unrepeatable performance--than to writing, which unfolds privately and is experienced by a reader much later. I did my best to try to understand what that would feel like.

Q: The book moves back and forth in time. Did you write it more or less in the order in which it appears, or did you move pieces of it around as you worked on it? 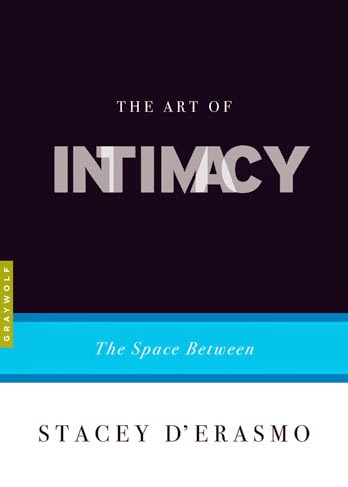 A: I actually pretty much wrote it in the order in which it appears. There was some moving around in revision, and my editor made some great suggestions for tightening a few sequences. But somehow I needed to make it in that order.

I think it's because the book is, really, a map of Anna's internal world and that has a logic that's personal to her more than a result of a particular narrative strategy. I always wanted to stay as close to her as possible, and that's the way she manifested to me, if that doesn't sound too mystical.

Q: What do you think of Anna's relationship with her father, also a well-known artist (but not a musician)? 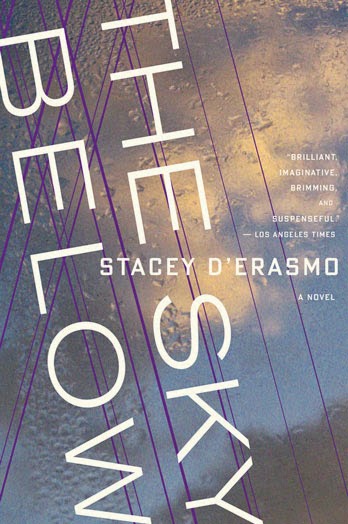 A: It's an incredibly important relationship. I don't come from an artistic family as Anna does, and I've always been fascinated by people who do.

How do you find your artistic voice in a family of strong artistic voices? How did, say, the visual artist Kiki Smith find her own voice in relation to her father Tony Smith, a famous minimalist sculptor? Her work is very different from his, and I'm intrigued by that, by the drive it takes to do that.

In Anna's case, she has two big issues in relation to her father. One is that, as an artist who cut buildings and trains into pieces, he worked with mass, literally; he moved matter; whereas she's a musician, and music doesn't have physical mass in that way. 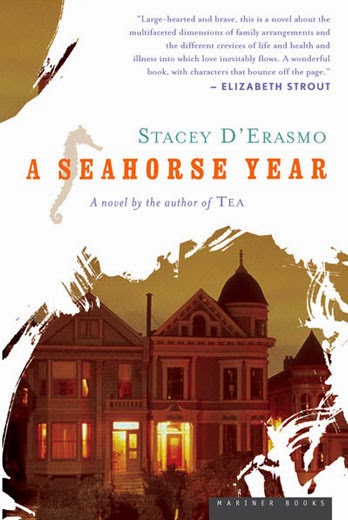 The other issue is that he stopped working, basically, at a certain point. He lost heart. So she's also trying to figure our how one goes on as an artist, what keeps the art going and what stops it. He's her muse, in a way, and her devil, too.

Q: Why did you decide to have most of the book's action take place in Europe?

A: Many musicians play Europe the way Anna does, moving from town to town. And Anna isn't on the first class European tour; she's playing small cities, odd places like a festival in Latvia. That would be a likely tour for someone like Anna, who's trying to make a comeback. 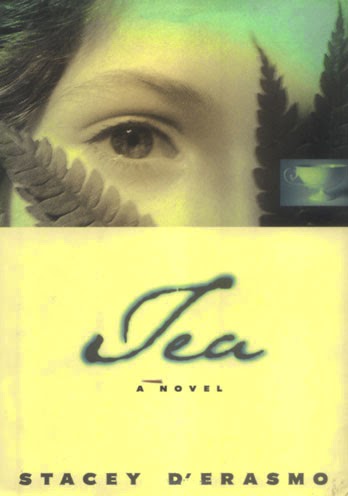 But another reason is that I wanted her to be plunged into a kind of wonderland, a slightly other world. The time zones are different, the languages are different, she's often in places that she only half-understands. That dreamlike, tilted quality of being away from one's usual world is important to the book.

A: I have another novel that I've started, but it's very early days. I don't like to talk about things too much before they're finished, but I will say that it's quite different than Wonderland. It's a bit dark, a bit dicey, and thus far it doesn't leave the United States.

A: I'm not sure. Maybe, at the end of the day, I still find that there's a magic performers do that is miraculous to me. I've written this entire book about a performer and I still don't know how they do that. It's a wonderful gift, that one.