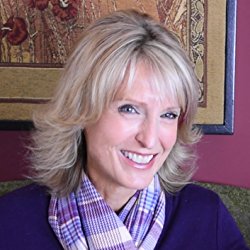 Wendelin Van Draanen is the author of The Secret Life of Lincoln Jones, a new novel for kids. Her many other books for young readers include the Sammy Keyes series and Flipped. She lives in central California.

Q: How did you come up with the idea for Lincoln Jones, and why did you decide to set much of the book at a care facility for senior citizens with dementia?

A: My mom spent the last two years of her life in a dementia-care facility where I visited her nearly every day. It was a very emotional time, but also very educational and eye-opening.

I got to know many of the residents and learned their backstories. I also got to know the staff—especially the caregivers. 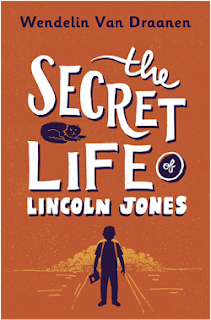 Over time I began to see there was a value in presenting this world through the eyes of a young person and having that child come to the almost unfathomable realization that old people were once young.

Q: What do you think the book says about relationships between older people and kids?

A: I see it as a reminder that we can learn things from each other, no matter what age. Old people can learn from young, young from old, and everything in between.

If we take the time to listen, if we don’t prejudge, if we go into a situation wondering what we can learn rather than falling back on what we already know, people, the world, our perceptions…they can all open up to us in amazing ways. 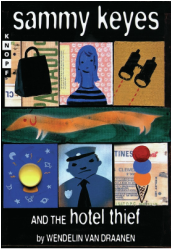 A: I won’t start writing a book unless I know where I’m going. Things can change along the way, and sometimes the ending morphs into something shorter or longer, but when I set out I am aiming for a particular destination.

With Lincoln Jones I developed the structure and stuck to it. I love books that come full circle and that’s what I was after here.

Q: Secrets--as we see from the title--are a big part of the book. Why was secrecy something you wanted to look at in this novel? 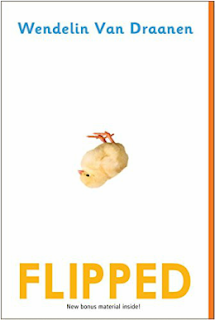 A: Secrecy is a method of protection. Lincoln feels vulnerable on several levels, so keeping secrets is something he does to defend, deflect, and protect both himself and his mother.

When we’re young, everything seems amplified. We build up pressure about things and it really impacts us. Finding someone to trust can serve as a release valve, but if we’re in the habit of holding things in—or keeping people out—that can be a difficult thing to do.

A: I’m working on a YA book titled Wild Bird. It’s about a girl who takes a wrong turn in life and is forced by her parents to spend eight weeks in "wilderness therapy" in the deserts of Utah. It’s pretty intense!