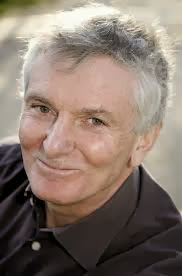 Q: You write, "My interest in Fleming as a subject for a biography started from my supposition (only partly true, I later found out), that he was a prototype James Bond..." How was Fleming similar to James Bond, and what were the differences?

A: Fleming had similar character traits to Bond - he liked drink, food, women and travel. However he was not an action man. As personal assistant to the UK Director of Naval Intelligence during the Second World War, he didn't go out into the field and kill people.  Bond was the fantasy figure he would like to have been.

Q: What did you learn about Fleming in the course of your research that most surprised you? 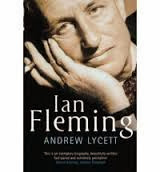 A: That, as a young man, he wrote romantic, Byronic-style poetry. He even published a volume called The Black Daffodil which he later suppressed by destroying all copies

Q: Why do you think James Bond has continued to capture people's imaginations?

A: He has an unbelievably exciting life style. There is an old cliche that men want to be him and women want to be with him. He is also very interesting - a loyal servant of Britain at a time of its declining influence in the world.

Q: Why did you choose Wilkie Collins: A Life of Sensation as the title for your Collins biography?

A: Wilkie Collins, the novelist and friend of Dickens, had an unusual, and in Victorian terms, sensational life, because he had two families (though not married to either woman involved) and he had an opium habit.

He was also a master story-teller who developed, notably in his novels The Woman in White and The Moonstone, a particular genre of writing called sensation fiction. 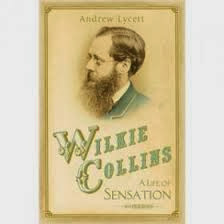 This was ideally suited to the fast-developing mid-nineteenth century, appealing to the emotions of a growing reading public, getting them to turn the pages of books which investigated deep personal mysteries involving illegitimacy, bigamy, inheritance et cetera.

A: I have just completed a short book about Kipling and his love of the sea.

A: Last night I was at an event to launch the centenary celebrations for Dylan Thomas who was born in 1914. Dylan was another person whose biography I have written, and I am looking forward to getting involved in all sorts of events related to him over the next year.