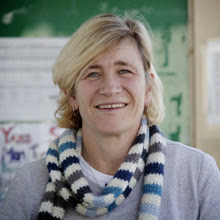 Jill Vialet is the author of the new children's book Recess Rules. She is the founder and CEO of Playworks, a nonprofit organization that works with schools to improve recess for kids. She also co-founded the Museum of Children's Arts (MOCHA) in Oakland, California. She is based in Oakland.

Q: Why did you decide to write Recess Rules, and how do the book's themes fit with your work at Playworks?

A: I actually set out to write a book for grown-ups about my experiences starting Playworks - sort of a combination of how to guide on play and recess and inspiration around achieving social change. But every time I sat down to write that book, it just came out in a way that didn't feel authentic.

So I started working on this book - telling a story aimed at kids that showed them how recess could be.  It was way more fun to write  - and ultimately targeting the group that I most wanted to inspire and move to action.

Q: How did you come up with the character of Clarence? 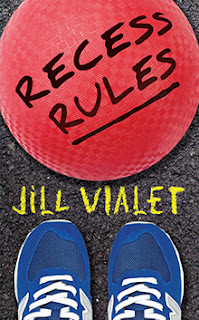