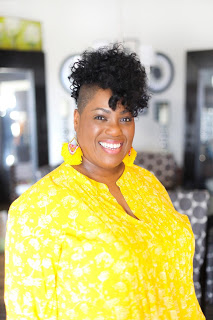 Vanessa Brantley-Newton is the author and illustrator of Just Like Me, a new poetry book for kids. Her other books include Grandma's Purse and Don't Let Auntie Mabel Bless the Table. She is based in Charlotte, N.C.

Q: How did you come up with the idea for Just Like Me?

A: I have been a lover of poetry since forever but I have been wanting to do my own book of poetry. I started writing these little poems into my notebooks and was really too shy to share them with anyone because I didn’t know if it made sense. I am dyslexic and so I am very shy about showing my writing to anyone.

Since I am a singer, lyrics come to me very easily, but I didn’t want poems that just rhyme. I wanted poems that had meat to them and that spoke to the heart of the reader. Also I wanted to do something different that I had not tried before. 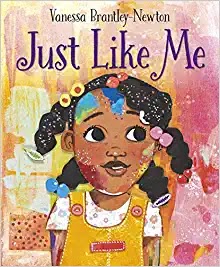 A: That is such an awesome question because I had no idea actually. I had gone to New York to visit my editor, Kelly Delaney, at Random House on this. My agent and I went up on a very rainy day and we sat in her office and put these poems together in order.

As I began to read them out loud to Lori and Kelly I was overheard by some of the other editors and workers in the office. It is really strange when you hear people laughing and weeping at something that you write. Kelly was crying, Lori was crying, and apparently a few others!

As we put them together as they all just seem to fall in line, but I can’t say that I just thought about where exactly they needed to fall. I left it to the editor.

Q: Did you come up with the text or the illustration first for each poem, or did you work on both simultaneously? 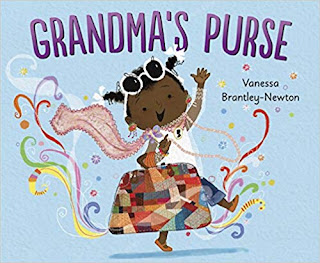 A: Usually in my process of illustrating books the pictures always come to me first--it is the easiest thing. I’m very, very visual.

The visual always comes first and then the words, but in this one the words came first. I would wake up in the middle the night or I’d be sitting in a session or in church or in the park and the poems would come to me.

I would be journaling at night before I went to bed and for five poems are coming to my head at one time. I literally wrote this book out first and then did the illustrations for it. It’s a first time for everything and I think this was my first.

A: As a child I always felt invisible. It was the popular children who got to be loved on or to stand out or would be celebrated and I wanted children who get this book to feel like they were celebrated. 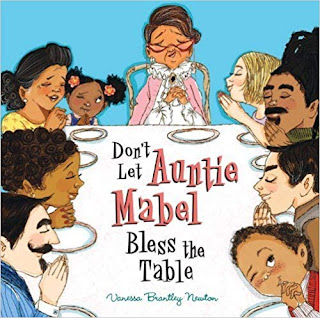 That there was no need to be popular or pretty or smart or any of those things they just have to be. And being is enough.

I want children to know that I saw them in their happy, sad, mad, confused, disappointed, angry, and curious. I wanted them to know that they are not the only ones.

A: I am working on a book with Nancy Paulsen called Shake It Off! It is my first book with an animal and I’m so excited about this little goat.

A: Then I also have another book coming out with Nancy Paulsen in the future and it is called Jewel. I have been a lover of Madeline for the longest and I always wondered why Madeline never had a black friend. There was always Pepito but there was never any color to him or the girls.

I wanted to do a story like Madeline with black characters. I’m so excited for this book coming into 2021.