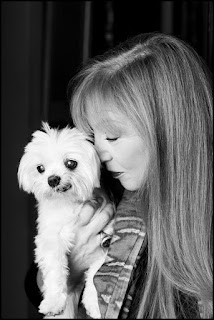 M.J. Rose is the author of the new novel Cartier's Hope, which takes place in New York in 1910. Her other books include Tiffany Blues and The Library of Light and Shadow. She lives in Connecticut.

Q: How did you come up with the idea for Cartier's Hope, and for your character Vera?

A: I was doing research for another novel, taking a class on talisman and amulets, and the professor said something about how in the early 1900s it was considered chic to thumb your nose at bad luck and how many women started wearing good luck charms upside down to tempt fate.

She mentioned that the Hope had been sold in just that way - that its bad luck had been a selling point in 1910. 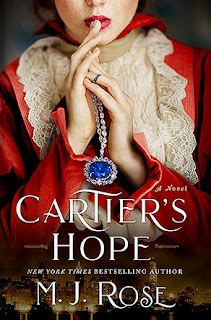 As for Vera, she came out of my lifelong fascination with Nellie Bly. I've been waiting to write about a journalist in the Gilded Age for ages.

Q: What kind of research did you do for this novel?

A: I worked with several jewelry experts and read a lot of source material written by people of the day. Including a lot of articles, letters and stories written by women journalists at the time.

Q: What do you think Vera's experiences say about women journalists in the early 20th century? 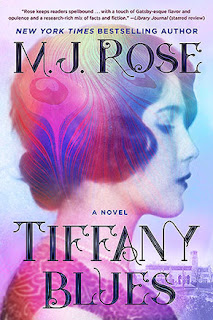 A: How difficult it was for them to be treated equally to the male reporters and how exploited they were by their bosses and editors.

Q: The novel takes place in New York City in 1910. How important is setting to you in your writing?

A: Setting is critical to me. If I can't fall in love with the setting and time of a book, I can't write it.

There is still so much of New York from 1910 that you can see walking around and that is very special to me. The Plaza Hotel, Central Park, some of the restaurants Vera and her fellow journalists frequent... are all still there. 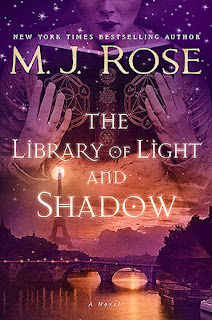 A: A book about another famous jewel that I can't wait to share with readers, but for now I want to focus talking about Cartier's Hope.

A: After you read Cartier's Hope, read Wilkie Collins’ The Moonstone -- Pierre Cartier had read it, and the stories he told about the Hope have a lot in common with Collins’ book that was written decades earlier.