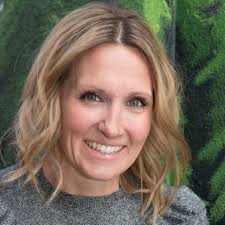 Rebekah Crane is the author of the young adult novel The Infinite Pieces of Us. Her other books include the YA novels The Upside of Falling Down and The Odds of Loving Grover Cleveland. She lives in the foothills of the Rocky Mountains.

Q: How did you come up with the idea for The Infinite Pieces of Us, and for your character Esther?

A: Like most of my books, the original concept was not the final product. Esther’s story morphed over time as I wrote and received feedback. The one aspect that didn’t change was Esther herself. 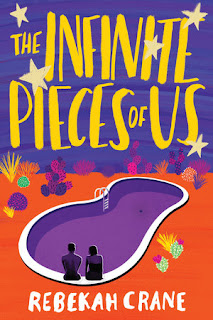 It’s hard to say where characters come from. At the time I was writing the story, I was researching and reading a lot of Far Eastern spirituality. Having been raised Christian in Ohio, and eventually letting go of that faith and acquiring a broader sense of belief, I wondered what that journey would have looked like in my teenage years. Esther is a product of that questioning. Though Esther is far from the teenager I was.

Q: The novel is set in New Mexico--how important is setting to you in your writing?

A: Very important! I pick my settings very methodically. Not only do they affect the story, but imagery, metaphor, theme, the list goes on. I’m as picky with my settings as I am with my characters. 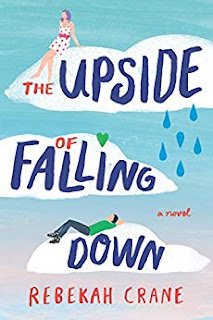 A: I always have an idea of how it will end when I start writing. I need to know where I intend the story to go… and then it inevitably changes as I get to know the characters and story more intimately.

A: My all-time favorite author is Jane Austen. I’ve read Pride and Prejudice more times than I can count. I’m also a crazy Harry Potter fan. I pretty much think J.K. Rowling could save the world. 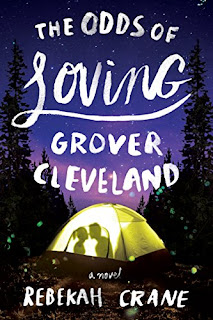 A: I’m working on a novel that examines the hidden life and ingrained prejudices of white American teens in a small, liberal town in Oregon. The current title is Only the Pretty Lies. It will most likely debut in 2021.

A: I have another book coming out on August 6! It’s called Postcard for a Songbird. The story follows a girl named Wren who is left to put the pieces of her life back together when her older sister mysteriously disappears.