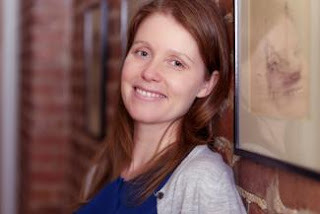 Catherine McKenzie is the author of the new novel I'll Never Tell. Her other books include The Good Liar and Fractured. She practices law in Montreal.


Q: How did you come up with the idea for I'll Never Tell, and for the MacAllister family?

A: It was a lot of ideas coming together at once. I have long wanted to set a book at a summer camp. I’ve also wanted to do a reunion book. And finally, I wanted to do an Agatha Christie type of closed set mystery. One day these ideas just jelled into I’ll Never Tell. I wanted to tell the story through a large family so that was the genesis. 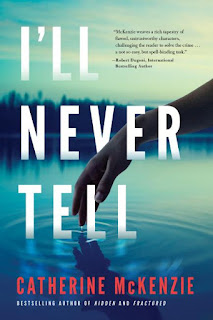 Q: You tell the story from various characters' points of view. Did you write the novel in the order in which it appears, or did you focus more on one character at a time?

A: I did write the novel in the order in which it appears. I always write chronologically as it appears in the novel (or try to). In this case, I liked the idea of seeing a scene from one character’s POV and then shifting to another character to either finish the scene or see what came after.

Q: The novel takes place primarily over the course of several days. What were some of the advantages and drawbacks to having a compressed time frame? 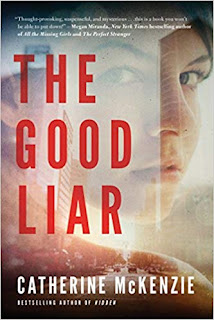 A: The compressed time frame provides a ticking clock – everything must be resolved in 48 hours. It’s a great tool to keep the tension up and keep me as a storyteller from wandering too far off.

The main disadvantage is that you can’t spend every hour with them so I remember having trouble figuring out when to cut the day on Saturday, for instance. It’s also not a format that provides for tones of backstory, but that’s okay.

Q: Can you say more about why you decided to set the novel at a summer camp?

A: I spent 11 summers of my life at camp, nine of them at the same camp. I think it’s a great setting for a novel – there are so many things that happen there that don’t happen in other locations. Friendships are heightened, relationships shift. It’s also so specific to me in terms of smell and sounds and I wanted to really ground the novel in a real place. 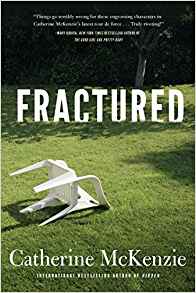 A: I’m super excited for readers to read this one – I hope they enjoy it!

--Interview with Deborah Kalb. Here's a previous Q&A with Catherine McKenzie.
Posted by Deborah Kalb at 7:03 AM