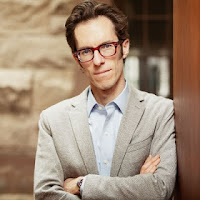 Keith O'Brien is the author of the new young readers' edition of his book Fly Girls: How Five Daring Women Defied All Odds and Made Aviation History. He also has written the book Outside Shot. He is a contributor to National Public Radio and a former staff writer for The Boston Globe. He lives in New Hampshire.

Q: Why did you decide to write a young readers' edition of Fly Girls?

A: I have to give credit here to my publisher, Houghton Mifflin Harcourt. From the moment that editors at HMH expressed interested in this book idea back in 2016, they realized it would also be a compelling read for kids, and they pushed to make that happen.

I was really excited about that idea for lots of reasons, but one of them was personal. My own kids are middle-grade readers; they are 9 and 11. So, as we adapted this edition for kids, it was like I was writing it for my own children.

Q: What do you hope readers take away from these women's stories?

People always ask me, "What do you hope young girls take away from this book?" And my answer to that is: I hope it's not just young girls reading it. 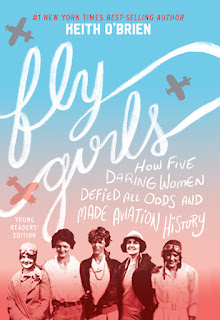 I say that as the father of boys. Boys need to read books where women are the heroes. They need to realize that a girl can be just as tough, just as brave, and just as smart as they are.

And any boy who reads this book would certainly come away feeling that. Fly Girls is an adventure tale with lots of action -- plane crashes, disaster, and death. These characters had to be tough and brave to live through it all.

But I do think there is particular value in this story for a young girl. When you realize that Amelia Earhart wasn't a once-in-a-lifetime woman who did amazing things, but rather she was part of a squadron of women who did amazing things, I think it demystifies Amelia and makes her heroism more accessible to a 10-, 11-, or 12-year-old girl. That is, I hope, a powerful message for anyone. 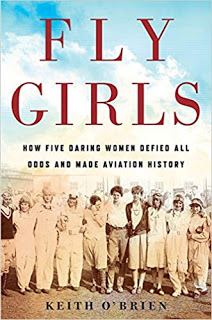 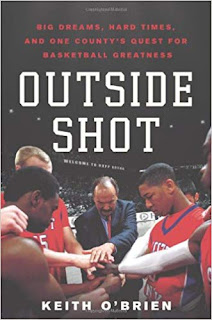 --Interview with Deborah Kalb. Here's a previous version of this Q&A.
Posted by Deborah Kalb at 6:34 AM