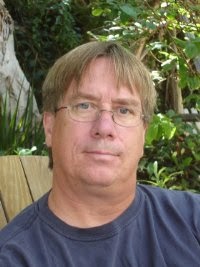 Scott Martelle is the author of the new book The Admiral and the Ambassador: One Man's Obsessive Search for the Body of John Paul Jones. He also has written Detroit: A Biography, The Fear Within, and Blood Passion. He writes for the Los Angeles Times, and he is based in Irvine, California.

Q: How did you end up writing about Horace Porter's quest to find the body of John Paul Jones?

A: I read an article in Smithsonian that raised questions about whether the body in the basement of the Chapel at the Naval Academy is really Jones. That was the first time I'd seen the story about how the body had gone missing for more than a century, and it struck me as a fascinating tale to tell. 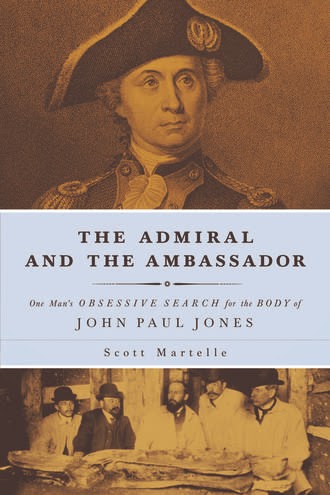 It shows up in the bios of Jones, of course, but I couldn't find any books that had ever told the story from Porter's perspective. Also, given the times in which both men lived, I realized the two of them were directly involved in some of the major shaping events of the first half of the nation's history.

Q: What type of research did you need to do for the book, and what surprised you most in the course of that research?

A: A lot of reading. From the outset I realized it made little sense to do a full bio section of Jones since his life has been so deeply explored and well-documented. So I used mostly secondary sources for that. 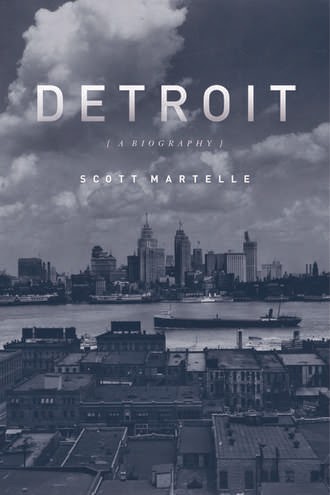 For Porter's life, and the bulk of the book, I used old newspapers, diaries - including that of Porter's daughter - and archives for official State Department records, records of the embassy in Paris, Navy records about the return of the body, etc.

Q: Do you see any similarities between the lives of Porter and Jones?

A: Not strongly enough to note. Both clearly were strong believers in the United States, one at its birth and the other through the second half of the 1800s and into the 1900s, as the nation emerged as an international actor. And both had deep respect for the men who fought its wars. 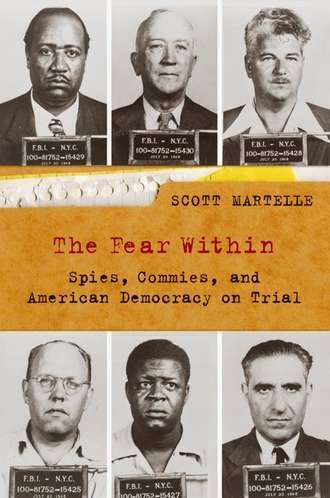 But where Jones was vain and, in many ways, petty - a rather flawed man for all of his successes at sea - Porter was a diplomatic and disciplined man of his times who fought with Grant in the Civil War, served him in the White House, and became an intimate of presidents through his life - McKinley and Teddy Roosevelt, particularly. Yet he remained a bit player in history, while Jones is an icon of the revolution.

Q: In the course of the book, you go back and forth between describing Porter's life and Jones's life. Did you plan the entire structure of the book before you started writing, or did you change it as you wrote? 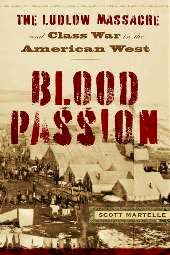 A: I knew I wanted to do that from the outset. To understand why what Porter did mattered, you have to understand why Jones mattered. But I feared starting with a stand-alone section on Jones, I'd lose readers, since his is known history. So narratively I decided to start with the ending, in a sense, then dive into Porter's life, and drop in the chapters on Jones as a parallel narrative.

At first I worried about confusing readers with the time line, but decided that differences in their lives, and their eras, made pretty clear what was happening.

A: The story of the man who killed John Wilkes Booth - another overlooked slice of American history.