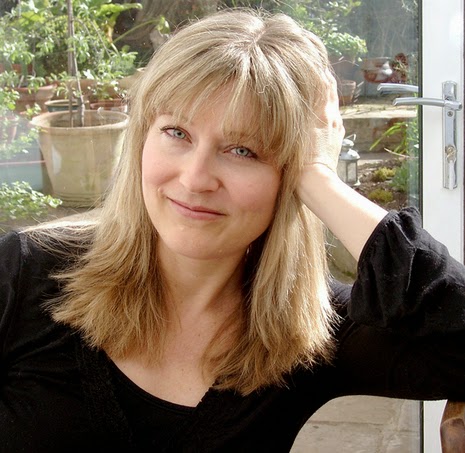 M.J. (Melanie) McGrath is the author of the new novel The Bone Seeker. Her other books include White Heat, The Boy in the Snow, Hopping, and The Long Exile. Her writing has appeared in a variety of publications, including The Guardian, The Independent, and Conde Nast Traveler. She lives in London.

Q: Why did you choose Ellesmere Island as the setting for The Bone Seeker?

A: That's a big one, but since I'm assuming we haven't got all day (or all week) I'll try to condense the answer down. I'd been lucky enough to travel in the Arctic and I knew it would make a cracking backdrop for a mystery series, partly because it's epic and full of stories and changing so fast with all the tensions and conflicts that come with that, partly because the violence and danger of nature is mirrored in the homicide rate - on a par with Mexico - and partly because the people up there live in small communities where everyone knows everyone else's secrets but no one is telling. 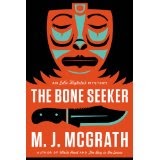 Q: How did you come up with your protagonist, Edie, and when you started the first book in the series, did you think you’d be writing just one book or an entire series about her?

That combination of courage and resourcefulness with a real human warmth and a desire to protect people seemed perfect for my protagonist. Plus I was tickled by how much fierceness could come in such a small package and in such a vast place. Edie is an imagined character inspired by that encounter. 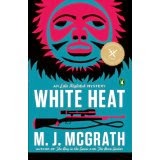 I started off thinking I was going to write one book but my editor loved Edie and wanted more of her and I realised she had legs. She's a classic outsider in her own community where her individualism and unwillingness to toe the line automatically make her a figure of suspicion, and her work as a guide for hunters and scientists puts her in the way of strangers, not all of them benign!

She's also the reader's guide, of course, to an unfamiliar and extraordinary world which is nonetheless replete with all the usual, familiar human dilemmas about family, loyalty, betrayal and the rest. 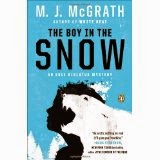 Q: As someone who’s written both fiction and nonfiction, do you have a preference?

A: I like to think of myself as a storyteller. I always start with the story.

A: It started off, in my mind at least, as just a way to distinguish my fiction from my nonfiction but I realise now that I sort of created a rod for my own back because publishers have different ideas about how to market books. The series is now translated into nearly 20 languages. 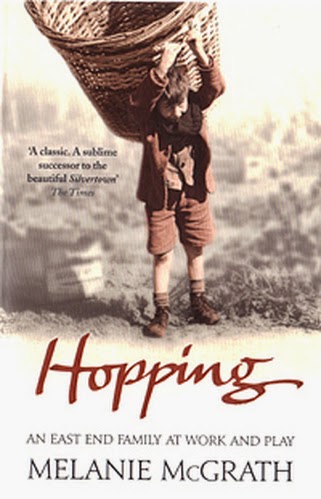 In some countries I'm MJ, in others Melanie and some places translate my name into the local equivalent so not even I recognise it. In all honesty, I don't much care what publishers call me, I just want readers to enjoy my books.

A: I've been moving house so I've been working very hard unpacking boxes! It's amazing how much junk just gets transferred from place to place.

But as far as my proper, professional life, I'm writing a stand alone at the moment set in London and involving a neuroscientist as a protagonist. Brain science is something that's always fascinated me and recent advances in neuroscience mean that the boundaries between sanity and insanity, particularly when it comes to crime, are being redrawn in really surprising ways. 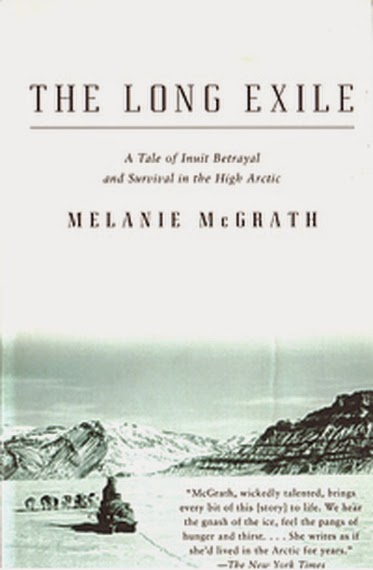 After that I'm going back to Edie and the Arctic. There's plenty of unfinished business up there.

A: A lot of people are struck by what Edie eats. In the interests of research, I've sampled seal head and pickled walrus, so that you, the reader, never have to.