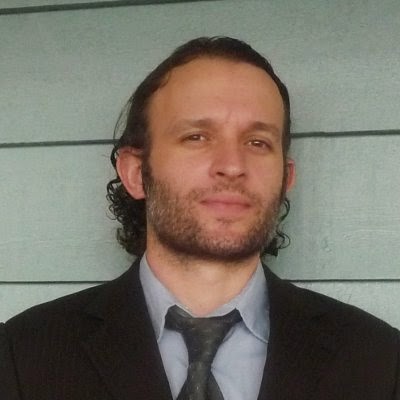 Patrick Holland is the author of the novels The Mary Smokes Boys, The Darkest Little Room, and The Long Road of the Junkmailer; the nonfiction work Riding the Trains in Japan; and the story collection The Source of the Sound. He is based in Brisbane, Australia.

Q: How did you come up with your main character, Grey, in your novel The Mary Smokes Boys?

A: I'll have to be honest and say Grey is a kind of proxy “me.” I think there are two kinds of writers, embodied by Shakespeare and Dante: the former can and do write stories with hosts of various characters and keep their presence in the story to a minimum, the latter need to be present in some way in the story; their works are less expositions than studies or re-vitalisations of themselves or particular situations they imagine themselves inhabiting. 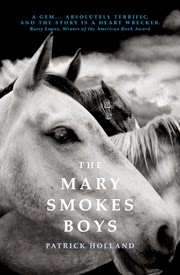 Jane Austen might be thought of as belonging to the former tribe; Graham Greene and Ernest Hemingway of the latter. I am certainly of the latter. So, though it's impossible to transpose the true complexity of a human being onto the page, Grey is me.

Q: How does the book's setting, the town of Mary Smokes, affect the characters?

A: I've always been fascinated by plainlands. I grew up on them. At times, I've found myself drawn to proper deserts too. The Gobi most recently. I like the lack of distraction, the purifying effect emptiness has on character. Like darkness that amplifies a candle you might not even see were it in an electrically lit room. 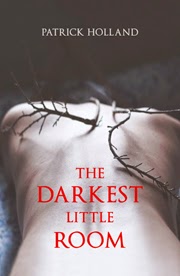 I feel like a drunk (I'm thinking of Grey's father) is more existentially motivated drinking by his window looking out on open plains than he would be were he in a city at an office party. In a way, he's more sincere. So too, Grey's actions are, to my mind anyway, amplified by the emptiness that surrounds him ... there are so few “outside” influences.

Q: You've written fiction and nonfiction. Do you prefer one form of writing to another, and if so, why?

A: Though I enjoy both, I certainly prefer fiction. It allows a writer to give a reader a wider range of experiences. Of course, great non-fiction can give wonderful experiences ... I'm thinking of Barry Lopez's essays and Poe Ballantine's work, but, for me at least, I'm best able to translate experience through fiction ... releasing myself from the compulsion to have “ideas” and “arguments.” 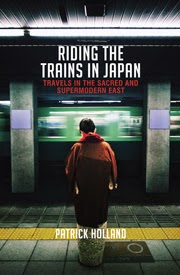 A: In my younger days I had three arch-influences ... Hemingway, Graham Greene, and Rudyard Kipling. Kipling is the most gifted writer I've every come across ... it's a shame he's shunned by a lot of readers because of his politics, which are more complicated than his detractors (who often haven't read him) would have people believe. His later stories are the best examples of his genius.

Emily Bronte has had a tremendous effect on me, and that effect is more evident in The Mary Smokes Boys than in any of my other works. 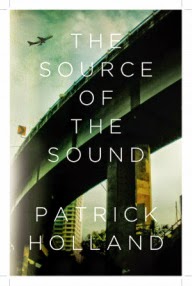 And of living writers, Barry Lopez has this superb, clear style, reminiscent of Borges, Chatwin and Hemingway at once, but with an element of something entirely unique. His short story collection Winter Count and his essays About This Life have had as large an influence on me as any.

Kawabata is a tremendous influence. I've been reading a lot of Poe Ballantine lately; his personal essays have an authenticity about them that's rare these days and are superb. Also a little known children's writer, Juliana Horatia Ewing, who, again, I think for political reasons, has been unfairly ignored. Her story “Dandelion Clocks” is a masterpiece of minimalism. 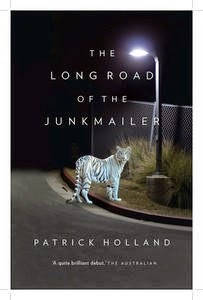 A: I've just finished working on my new novel Navigatio. It's a meditative redux of the medieval work Navigatio Sancti Brendani, which follows Brendan's journey's on an oxhide boat in the Atlantic.

I've been greatly inspired throughout the writing process by Japanese minimalism. As such, the book is coming out with beautiful sumie illustrations by Melbourne painter Junko Azukawa ... so, at the very least, it will be a beautiful object.