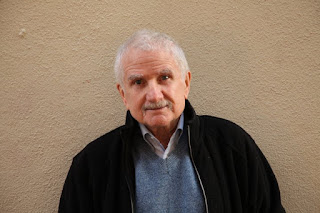 Joseph Caldwell is the author of the new memoir In the Shadow of the Bridge. His other books include The Pig Trilogy and Bread for the Baker's Child. Also a playwright, he lives in New York City.

A: It had to do with my editor, Joe Olshan, and another guy, Mark Nichols. We would have conversations about the AIDS epidemic, about being a gay Catholic, about my love for [William] Gale Gedney. At one point, Joe said, Why don’t you write a memoir? I’ll have a contract for you. Once I started, I became very interested in it.

Q: Much of the book takes place in New York City in the 1960s and ‘70s. What do you see as the similarities and differences between the city then and now?

A: Everything has changed. I came to New York in 1950. It was an inexpensive city. At that time, most of the television [industry] was still in New York, so a lot of [TV] actors were in New York. Nobody can afford to come to New York anymore.

Some things have changed for the good. At that time, and thereafter, if you were gay, you could be evicted from your apartment or be fired from you job. That’s not true anymore. It was dangerous for a politician to go against the dictates of the cardinal. In that way, New York has improved.

I wouldn’t want to live anywhere else. This isn’t the city I came to, but that’s what you get for sticking around one place so long! 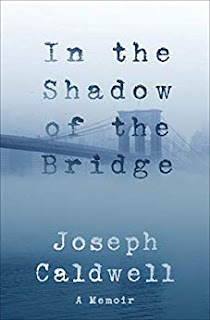 There was a lot wrong with the city, such as discrimination against Puerto Ricans. It was far from a utopian society. But I was young and free to do what I liked to do.

When people say, Why did you come to New York? To be a writer. But to be more honest, I said, Sex. It was sexual freedom. I could be a gay person in New York. We all supported each other. We were discriminated against, but we had wonderful support.

It was an exclusive club we were enrolled in at birth. I hadn’t had a close friend since puberty. I could find people with whom I didn’t have to be secret.

Q: You mentioned a topic you discuss in the book: being gay and Catholic. Can you say more about that?

A: They certainly didn’t make me feel very welcome. Somebody said, They don’t want you. I said, If they don’t want to share the Church with me, let them leave.

My quarrel with them is a form of intimacy. It’s a more intimate way of being Catholic.

Q: The book is divided into three sections. How did you choose the structure? 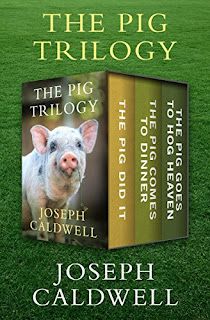 The core of the book was my love for Gale Gedney, a photographer, and the wonderful summer we had together. I didn’t want it to be over. In the middle section of the book, I wasn’t with him. In the third section, I was [again].

When the epidemic came along, I volunteered at St. Vincent’s Hospital. We would be a buddy to a person diagnosed with AIDS. We would stay with that person and give him companionship. One of the worst parts [of the illness] was abandonment. People were abandoned.

In the program, a person diagnosed with AIDS would have a nurse, a social worker, and a volunteer, a companion. We had a wonderful slogan: No demands and no expectations. Everything you did was determined by the needs of the patient. We had very extensive training.

When I found out Gale had AIDS, we became friends again. I wouldn’t dare have mentioned I still was very much in love with him.

Q: You relate some very difficult experiences in the book. Can you describe what it was like to write about it?

A: It wasn’t difficult because enough time had gone by. It had been 30 years since Bill [Gedney] died, in 1989. And the patients I had were all so different.

Out of the epidemic, I wrote two books: Bread for the Baker’s Child, about grieving, and Lazarus Rising, about my rage at the epidemic. It was so dark, nobody’s ever going to publish it. 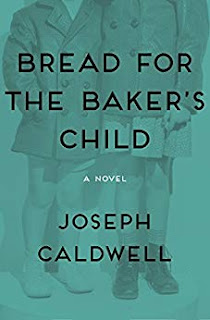 Because I’d written those, I thought, I can’t get any gloomier, so that’s when I wrote my first Pig book. My agent said, Can you write another one? I didn’t know I was going to write a third one. It was an antidote to myself for the terrible grieving I went through. I went through grieving with each of my patients.

A; When I started, the original title was Digressions, Asides, and Yet Another Love Story. Joe Olshan said it should be called In the Shadow of the Bridge. I said, You’re absolutely right! It gave me the right to use the epigraph from Hart Crane’s poem about the bridge. The other title wasn’t serious enough and I really wanted it to be serious.

I have Lazarus Rising, I wrote a Book of Job that nobody wanted to publish. But what’s important to me is that I wrote it. It’s nice to get published and get a good review, but nothing can compete with a day I get to work. I can never regret anything.

I’m a writer because I was given a gift. There’s nothing I did to deserve it. I’ve fulfilled my gift, and life doesn’t get any better than that.