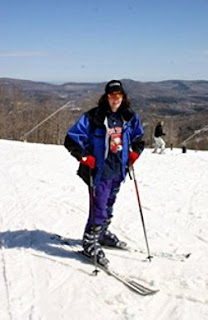 Ellen Emerson White is the author of the new young adult novel A Season of Daring Greatly, which focuses on a young woman who is drafted by a major league baseball team. Her other books include Webster: Tale of an Outlaw and The President's Daughter series. A New Englander, she is based in New York.

Q: How did you come up with the idea for A Season of Daring Greatly and for your character Jill?

A: I'm a lifelong baseball fan, and do a lot of sports photography, professionally and otherwise. I also coach a 15U (male) baseball team in East Harlem. So, I'm around the game a lot--and am almost invariably the only woman around. So, I guess it was inevitable that I would end up writing about all of that at some point.

Jill fits the profile of the kind of woman I think could actually break the professional barrier--a tall, left-handed pitcher, who works off a plus-change and curve, seems like the most plausible fit to me. 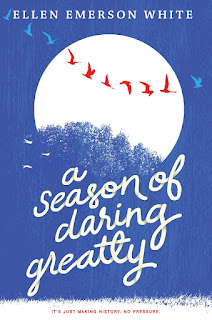 Also, frankly, I found Jill amusing, and liked it that she doesn't take herself too seriously. No female player is going to be able to play professionally, without having a sense of humor.

The title of the book comes directly from the famous "in the arena" speech, which was given by Teddy Roosevelt. Seemed to fit.

Q: What does the novel indicate about the role of women in professional sports?

A: I don't have a clear answer to that one, other than the fact that women don't have a lot of avenues to participate in baseball, in particular, because so many of them get shifted over to softball when they are quite young. You need to play for years to develop professional skills—baseball is an unusually difficult sport.

The primary point would seem to be that everyone should get an opportunity to play sports of all kinds. Being a pro player really shouldn't be the driving force, though, since only a tiny percentage of the population is ever going to reach that goal.

Q: What do you see looking ahead when it comes to possibilities for women in major league baseball? 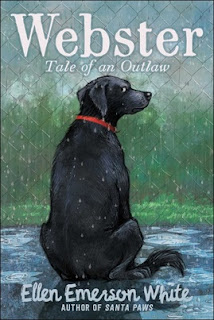 A: The odds will go up considerably if there are more opportunities for women to play in junior high school through college. There are thousands of young women playing baseball, at various levels, all over the country, but I think many more would be out there learning the game and having fun, if they were given the opportunity to do so.

In order to have a hope of playing professionally, athletes need to face top-notch competition, and if you expand the number of teams at various levels, the system will produce many more players who might have the skills to play professionally.

I assume that someday, a few will break through, but it seems unlikely that there would ever be anything close to gender parity in the MLB. But, a women's professional baseball league, similar to the WNBA, certainly seems more than plausible.

A: I actually had a very different ending in mind, but frankly, the book would have been twice as long. If I get to do a sequel, I'll use the original ending. 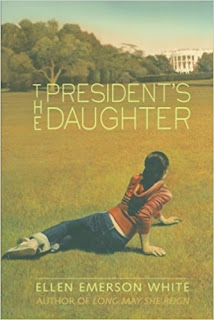 A: I am working on a middle grade novel about two step-sisters who are in a plane crash and have to work together to survive (yikes!), and then, as far as I know, I'm going to try to do a novel which will very definitely be a big departure from anything I have ever done before, and I have no idea whether I will be able to write it successfully.

I have already started working it, here and there, and I’m not sure whether it will be YA or adult. (A Season of Daring Greatly definitely straddles that line, too, since there isn't even one character younger than 18.)

A: My primary goal with the baseball book was to write something which I hope is entertaining. I don't see it as a sports novel at all, really. It's more of a "going away to college/leaving home for the first time" novel, which happens to be set in the minor leagues.

Here and here are links to some of the sports photography I do, if that would interest readers.