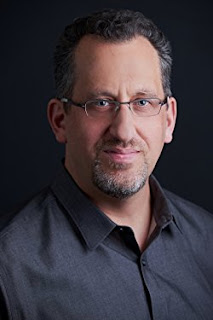 Max Klau is the author of the new book Race and Social Change: A Quest, A Study, a Call to Action. His other work includes The Idealist's Journey and Youth Leadership. He is the chief program officer at the New Politics Leadership Academy and is on the board of the International Leadership Association. He lives in the Boston area.

Q: You write, “America came into being in a manner that was laced with paradox and hypocrisy.”  Can you say more about that, and how it affects race relations today?

A: The founding truth of the country is a mix of incredibly idealistic ideas and a brutal system of slavery based on race. American history is a struggle to narrow the gap between the ideals and the reality.

Q: In the book, you describe a “personal quest” that helped you understand race and social change in a new way. What did your quest involve, and how did your perceptions change? 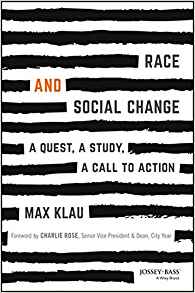 A: Part of the story is that I’m Jewish, and learned a lot about how people are cruel to each other, with the progressive belief that people should be kind.

But I was a privileged white person living in an upper-middle-class suburb in Connecticut. I had the belief that the truth was out there, I was a good person, [and] the facts outside myself had to be understood.

It was a journey of waking to the consciousness that I was immersed in the system; I was blind to the existence of the system. [My perceptions changed] over years of conversation, curiosity, and willingness to be in uncomfortable situations.

Q: The book describes an experiment focusing on the topics of race and social change. Can you briefly describe the experiment and a few of its most striking findings?

A: I stumbled on a program that runs an exercise in line with social psychology exercises. Diverse high school students are segregated into different groups, and told not to talk to each other. It’s set up as a Jim Crow unjust system, but the kids have the opportunity to challenge it. [It involves] what might be learned by observing an experiment, an observable civil rights movement. 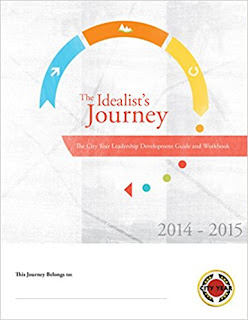 There’s the blindness of the people at the top, the people lower in the hierarchy are likely to challenge it. [Awareness of] the wholeness of the system is a challenge to the system. A segregated system is not a disconnected system. It’s a whole system unconscious of the reality of wholeness.

Q: How would you replicate this on a larger scale?

A: I spend several chapters exploring the implications of the experiment, how to extrapolate it to the real world. There’s a lot you can learn about the personal journey each person can undertake, and to understand more effectively [how] our nation [can] address these challenges.

Q: Given the political climate, how do you see these issues playing out?

A: I’ve heard from a lot of folks who are profoundly pained by the state of civic life in America and race relations in particular, and don’t know what to do; we seem to be at the same place over and over. Consciousness matters. My own lack of consciousness led me to perpetuate things over and over. [Perhaps there] is a national policy that can shift this. 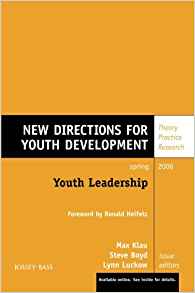 A: I’ve arrived at clarity that all we can do is each walk our path, and live with as much courage and compassion as we can. If the book helps people understand this stuff at a deeper level and be of service as a whole, [we can] hope it influences the policymakers.

A: My profession is leadership development. I’m the chief program officer at the New Politics Leadership Academy. Our programs [encourage] military veterans and Peace Corps [volunteers] to run for office. We would have a different politics…

A: I hope it awakens people to the interconnectedness between the inner and outer worlds. The systems are a reflection of inner ways of being. When we shift inner ways of being, we shift systems. It always seems to start with people getting together, achieving a higher consciousness, and that’s the beginning of the journey.