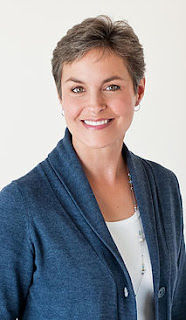 Alison Hughes' books for kids include Lost in the Backyard, What Matters, and Kings of the Court. She has lived in Canada, England, and Australia, and now resides in Edmonton, Alberta.

Q: How did you come up with the idea for Lost in the Backyard and for your main character, Flynn?

A: While for some books, ideas grow gradually, this one hit me out of the blue, almost fully-formed.  I was waiting in our van to pick up one of my sons from school, and I saw their Environmental Education class out in the field.

It was a cold October day with a whiff of snow in the air, and my son and his friends were wearing skimpy little hoodies, shivering, and compulsively checking their phones.  I watched them and thought: “those boys wouldn’t last a day lost in the woods.”  Zing!  I was scrambling for a pen and paper as the idea grew. 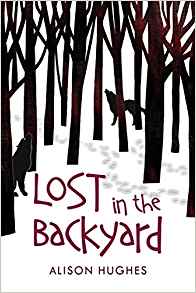 In any survival book I’d ever read, the characters are really good at surviving, which always seemed unrealistic. So I wanted to see what would happen with someone who had literally no clue about survival skills.

Q: Did you need to do any research to write the book?

A: I re-read Lost in the Barrens and My Side of the Mountain (books where the kids are phenomenally adept at survival).  I poked through survival websites.  And I did “field research” which involved me wandering through a forest at night, scuttling under pine trees, and listening to the coyotes.

A: I find writing so interesting, because sometimes you think you know how something is going to end, and then a character totally surprises you and hijacks the plot.  So to answer your question, I usually have an idea about how a novel is going to go, but I’ve learned not to get in the characters’ way if they have other ideas. 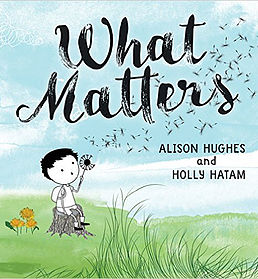 A: Middle grade seems to be my sweet spot. Children that age seem open to so much:  adventure, humor, drama, excitement, sheer goofiness.  Having said that, I also love the challenge of picture books -- writing half a story in under 1,000 words, and having an illustrator interpret the other half.

My first YA novel, Hit the Ground Running, is coming out in the fall and I really enjoyed writing in that genre and having the space to explore things on a deeper level.

A: I’ve got background in law, and I always thought I’d use that in my writing. So I’m working on a novel about a girl who learns that she was the subject of a legal case even before she was born. 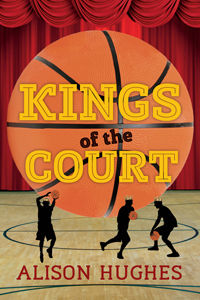 A: I’ve got a really fun middle grade just out last month called Kings of the Court, which was such fun to write. It’s about a junior high basketball team hitting the skids despite the best efforts of the 14 year old team manager and the team mascot.

A very unathletic drama teacher takes over coaching mid-season, and incorporates some unconventional strategies (Shakespeare anyone?).