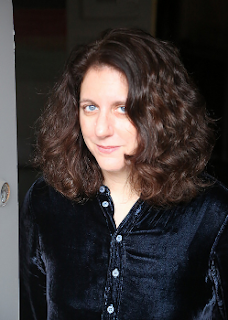 Marcy Dermansky is the author of the new novel The Red Car. She also has written the novels Bad Marie and Twins, and her work has appeared in a variety of publications, including McSweeney's and Salon. She lives in New Jersey.

Q: How did you come up with the idea for The Red Car and for your main character, Leah?

A: This book started as a writing exercise for me. I decided I would imitate the style of Haruki Murakami, a writer I love. I would write something that bordered on the surreal.

I decided that Leah would resemble a Murakami protagonist – only American and female. She would think herself ordinary and actually be extraordinary. She would be an object of desire. From there, the book took a life on its own. 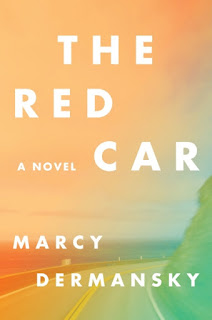 Q: I was going to ask you about Murakami. He comes up in the book, and a couple of early reviews compared the book to his work. What do you think of the comparison?

Q: How would you describe the relationship between Leah and Judy? 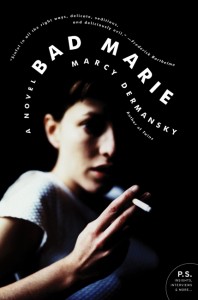 A: It’s a complicated relationship. On paper, Judy is Leah’s boss. She is also a mentor. She is also a friend. Sometimes she acts like Leah’s mother and Leah does not always accept her advice in a kindly manner. They love each other. It is sad that they lose each other, even before Judy’s death.

A: I don’t know how they will end. And yet, I don’t make that many changes along the way. This novel, in particular, came out strangely right. The ending never changed. Nothing really changed. My first draft is not that different than the final book. That is not always my experience. 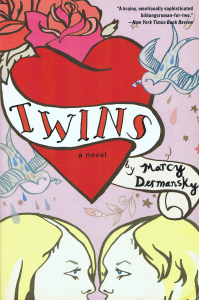 A: I am slowly tinkering with new ideas. Slowly. And I am taking pleasure in the release of this book.

A: It’s a nice question. I used to ride a unicycle. I love to make small watercolors of flowers. I have a 7-year-old daughter. I feel so lucky and grateful to have published this third novel. I currently have two cats sitting with me on my office chair making it hard to finish this interview.