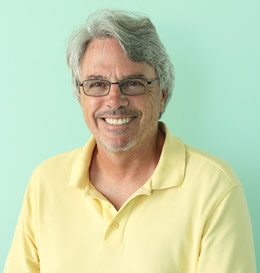 S.C. Gwynne is the author of the new book The Perfect Pass: American Genius and the Reinvention of Football. His other books include Empire of the Summer Moon and Rebel Yell. He has worked for Time magazine and Texas Monthly, and he lives in Austin, Texas.

Q: You write that this book originated with an interview of Mike Leach that you did for Texas Monthly. Why did you decide to write a book about him and Hal Mumme?

A: There were two reasons. First, in my conversations with Mike I had asked him where his amazing, unstoppable offense—known as the "Air Raid"—had come from.

He told me a story about this world-beating little team at Iowa Wesleyan in the 1980s and its coach, a man I had never heard of named Hal Mumme. He described how they had traveled the country visiting coaches to find the secrets of the passing game.

Second, when I finished the story about Mike, I realized that, as colorful as he was, and as interesting as his Texas Tech team was, I still did not understand how the Air Raid work. And I realized, at the same time, that almost no one else did either. 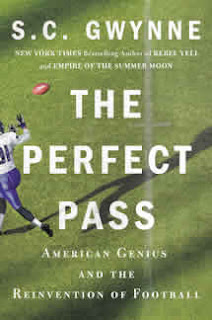 So part of this was my attempt to figure out how it worked. Trust me, the TV commentators had no clue.

Q: How would you describe the impact the two of them have had on the game of football, and why wasn't passing a bigger part of the game before this?

A: Hal Mumme and Mike Leach were part of a very small group of coaches in the 1970s, 1980s, and 1990s who revolutionized the game. The list includes LaVell Edwards of BYU, Mouse Davis, Bill Walsh, Don Coryell, and Dennis Erickson.

Of these passing innovations, by far the two most extreme were the run and shoot—invented by Ohio high school coach Tiger Ellison in the 1970s and brought into the modern age by Mouse Davis at Portland State in the 1970s—and the Air Raid. 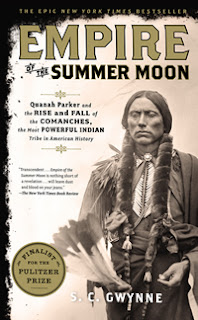 As I describe in my book, the Run and Shoot did not really survive the 1990s, while the Air Raid was just starting to take off.

There are many ways to measure the impact. One is just to look at total yards through the air. Prior to 1991 (the year Hal Mumme became the first coach to run a full-speed, no-huddle offense for an entire game in the modern era), five NCAA D-1 quarterbacks had passed for 10,000 yards or more in their college careers. 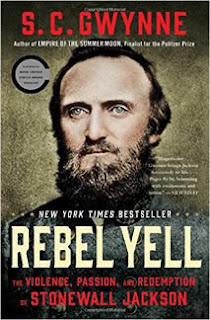 Q: The book begins with a description of a game between Texas Tech and the University of Texas in 2008. Why did you opt to start the book here?

A: Tech beat No. 1 ranked Texas using a pure Air Raid attack. It was the first time much of the country got a look at this crazy passing offense.

Q: What are Hal Mumme and Mike Leach doing today?

A: A book about the last year of the Civil War.

A: I would say only that, when you turn your TV on today and see Drew Brees throwing 48 passes for 480 yards and 4 touchdowns or Cal's Davis Webb averaging 523 yards through the air per game, you are seeing what, in effect, Hal Mumme was doing back in the 1980s, complete with many of the plays and formations that Hal used. My book is about how that transformation happened.

--Interview with Deborah Kalb. For a previous Q&A with S.C. Gwynne, please click here.
Posted by Deborah Kalb at 6:24 AM