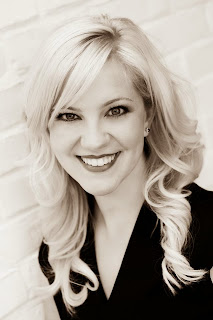 Kayleigh Kulp is the author of the new book Booze for Babes: The Smart Woman's Guide to Drinking Spirits Right. A freelance writer/editor and marketing copywriter, her work has appeared in a variety of publications, including the Travel Channel and Travel + Leisure. She is based in the Washington, D.C., area.

A: I was already a journalist covering travel and food and wound up taking a whiskey tour in Kentucky and Tennessee. Before that, I never cared to learn much about spirits and drank what amounted to a bunch of low-quality, sugary liquors that masked the taste of the alcohol.

But once I met the distillers, learned how to taste and all the care and effort it took to produce the whiskey, I couldn't believe what I had been missing and began to explore why I, like so many other women, hadn't yet conquered the world of spirits like they have in other realms.

I realized that liquor company marketing had a lot to do with it and also that gender roles had been playing out in our glasses throughout history. That's when I knew I needed to write a book that celebrates women in spirits and also educates them.

Q: How has the relationship between women and liquor changed over the years?

A: We have definitely had this on-again, off-again relationship. Women have played and still play crucial roles behind the bar as hostesses and businesspeople, even though female consumers still get funky looks when they order a scotch neat with a side of water at a bar.

There were some very interesting women at the forefront of Prohibition as well, as rumrunners, and enforcers. Women were arguably the driving force for enacting Prohibition and also to repeal it years later. 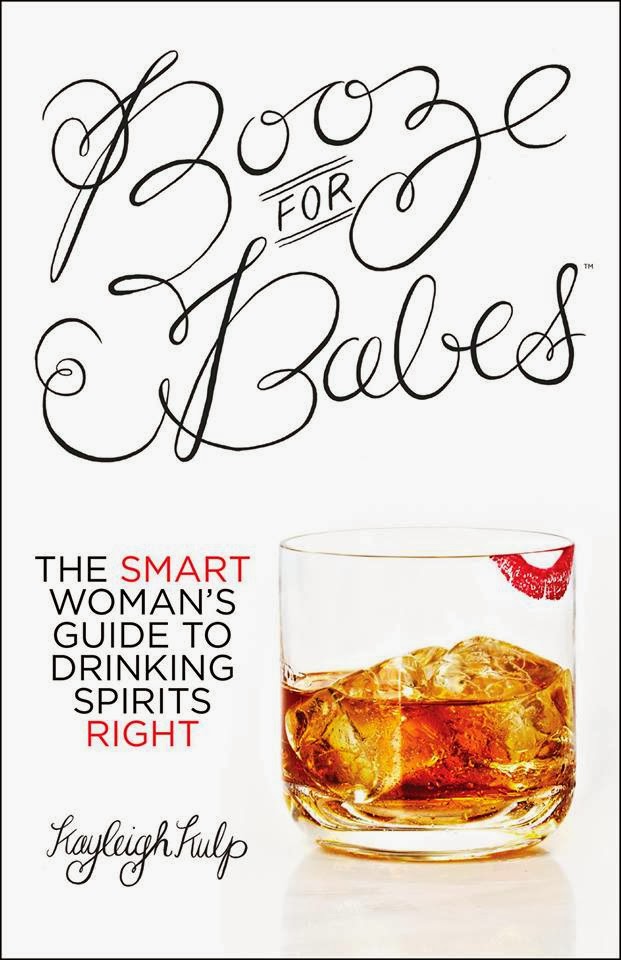 As late as the 1970s, a law still existed in California forbidding women from serving whiskey in a bar, but there are many more well-known women in the industry now.

Female consumers still, by and large, aren't as comfortable ordering traditionally "manly" or "strong" drinks, but hopefully the influx of women coming in as producers, bartenders and entrepreneurs will begin to change that as we all focus on educating them. And educating all people, for that matter.

Q: What more can you tell us about the history of women bartenders?

A: There have been some amazing female bartenders throughout history who have used their generally warm and hospitable personalities to make guests feel comfortable and welcome.

They are notable for their business savvy at a time when it was unusual for women to be entrepreneurs in the industry, like Alice Guest in the 18th century and even Helen David in this century.

Now there are several very well respected bartenders working to bring women into the spirits fold, like Lynnette Marrero, who wrote my foreword and who started a women-only bartending competition that raises money for breast cancer called Speed-Rack.

Q: Why are some drinks considered more popular among women, and do you think they should be?

A: I can't speak for all women, but I can tell you that what I've seen a lot of are things like vodka-sodas, and anything with fruit or bubbles in it.

I also can't say that I think women should be drinking a certain type of spirit or cocktail, because I don't think we should be pigeonholed to expectations of us, which has gotten us to this state in the first place.

But I would love to see more women ordering fine aged spirits neat (Think Don Julio 1942 or a Glenrothes Select Reserve, or maybe it's a Zacapa XO?) and boozy, stirred cocktails like Manhattans, gin martinis, Rob Roys and Negronis as their go-tos. Their classic, punchy flavors and romantic histories should appeal to women and men alike.

A: I am working on a few freelance travel and drinks articles, and I am also outlining a new book that will be written in the same vein as Booze for Babes but on a different subject.

A: I want to be clear that I'm not telling all women that what they like to drink now is inferior. But I do want them to step outside their comfort zones to try new spirits and learn to appreciate just about anything, even if it's not necessarily their thing.

I also just want to arm women with the tools they need to make educated buying decisions. A great palate takes time to develop and it is such a joy to be able to grab some friends, and explore all of the affordable luxuries available out there now! But always drink moderately, too.