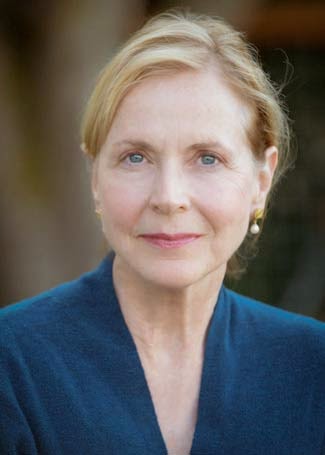 Nancy Horan is the author of the new novel Under the Wide and Starry Sky, as well as the bestselling novel Loving Frank. A former teacher and journalist, she lives on an island in Puget Sound.

Q: Why did you decide to focus on Robert Louis Stevenson and Fanny van de Grift Osbourne Stevenson for your new novel?

A: I decided to focus on this couple because they were two big personalities whose story was powerful and fascinating. Their time together--18 years-- was marked by a lot of adventurous travel and tremendous trials as they searched for a climate that might improve Stevenson's chronic lung illness. The novel examines a complicated, loving, thorny, abiding relationship.

Q: Do you see any clear similarities (or differences) between their relationship and that of Frank Lloyd Wright and Mamah Cheney in Loving Frank? 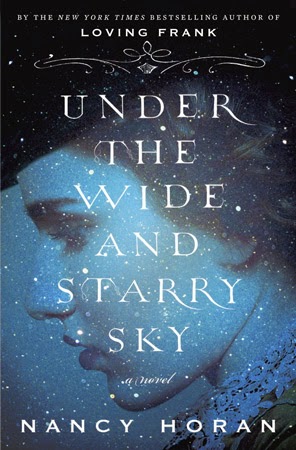 A: There is the obvious similarity: each woman had an affair with an artist while she was married to another man. But Fanny Osbourne and Mamah Cheney were very different women. Mamah was highly educated for her time, with a master's degree. She was a translator for a feminist and was a feminist herself. Fanny was not. Born 29 years before Mamah, Fanny's strengths were the kind we associate with pioneer women. She was bright, resourceful and incredibly brave.

Q: Under the Wide and Starry Sky encompasses many years--and many continents--in the life and travels of the Stevensons. How did you conduct your research for this book?

A: I began by reading everything about the Stevensons I could get my hands on. That included biographies, Stevenson's works and his published letters, Fanny's unpublished letters, and her diaries from Samoa, plus a whole assortment of other materials that acquainted me with an array of subjects from 19th century French painting schools for women to books on the Scots language. I also traveled to many of the places they lived. 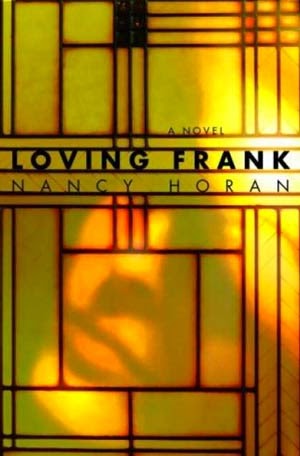 Q: A USA Today article last year described Loving Frank as "the novel that launched the category" of historical novels based on the lives of famous men and the women they loved. What do you think of this trend?

A: I am most comfortable describing Loving Frank simply as a novel. But the ideas and themes explored are not so simple that the book can fit neatly into any one niche.

A: I am contemplating the next project but never like to talk ahead about it. Bad luck!