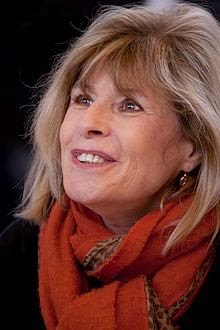 Katherine Pancol is an internationally best-selling novelist, including in her home country of France. Her novel The Yellow Eyes of Crocodiles has recently been translated into English and published in the United States. She lives in Paris.

Q: Why did you decide to write The Yellow Eyes of Crocodiles from the perspectives of various characters?

A: Because it was the only way to do it. It’s a “choral novel.” A story told by a lot of people. I wanted to have a broad perspective, to embrace our world, and I wanted the novel to “sound” realistic. So I had to include what happens in every character’s mind. That’s how, I think, you create depth and the feeling of a true story. 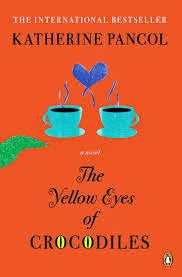 Q: How did you choose the book's title?

A: It came through what happens to Antoine. He is obsessed by money, success, he wants “to make it.” The yellow eyes of crocodiles represent the glimmer of money, success, and the way you are devoured by this idea of “making it.” Some people succeed, many others fail and are eaten alive. By their bills, the banks, their boss etc...

And remember, the eyes of crocodiles are yellow like gold!

Q: You've since written two sequels to this book. Why did you decide to continue the story of these characters, and will you return to them again? 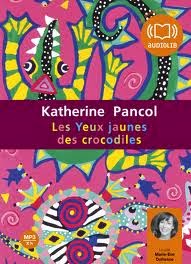 A: Usually when I write a novel, at the end of it, the characters leave and say “bye bye.” The characters of The Yellow Eyes of Crocodiles did not leave. They stayed with me. In my mind. All the time. I was thinking, “What are they doing now? Are they happy? Successful or miserable?”

So I decided to write a sequel and then another one. They have become like my family and I cannot leave them. They are a part of my life!

Q: Relationships between sisters are a big part of the book. Why did you choose this as one of the book's focal points?

A: I don’t know. It came like that... When you write, you start from a[n idea], and if the [idea] stays that means you have grabbed something. It grows and grows. And then you build up the characters to match the story.

The Yellow Eyes started with the character of Josephine, her place in the family, her shyness, her humbleness, her being exploited by everybody, humiliated by her mother, her daughter (Hortense), disregarded by her husband, and finally used by her... sister. And there it was. The story of a good woman lost in a difficult world! 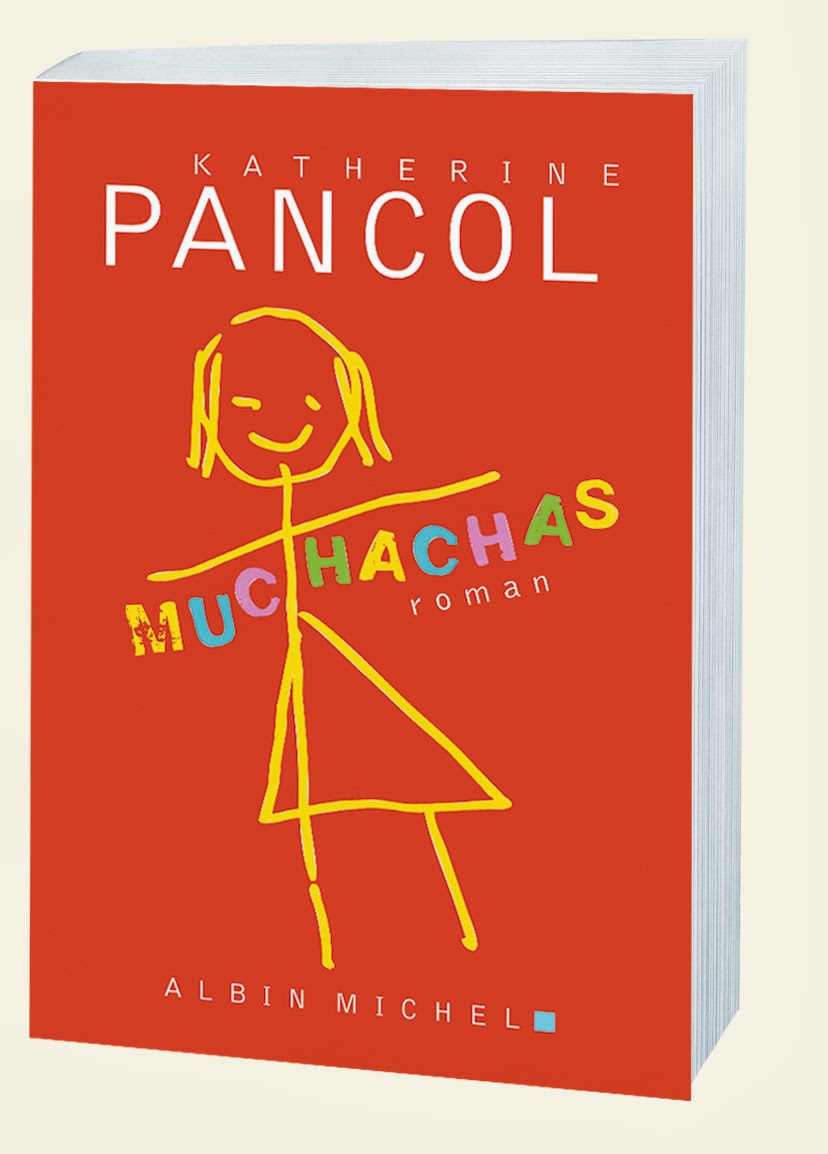 A: I just finished a novel which is going to be published in France in the coming days. It’s called Muchachas and it’s very long. So my publisher decided to cut it in three parts. Volume 1, 2 and 3.

Each part will be released with a two months interval. But it’s the same story going on and on. With a new intrigue (located in Burgundy, France) and again Gary, Hortense in New York (with new characters too), Josephine and Philippe, Zoé, Shirley, etc... The Cortès family again! 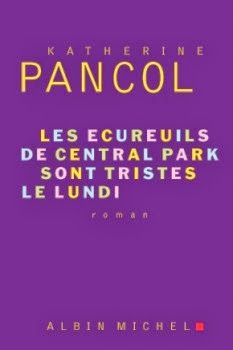 A: I just came back from a tour promotion in the U.S. and I loved every part of it. It was really thrilling. I met people who have read The Yellow Eyes of Crocodiles and they really appreciated it.

And they had the exact same reactions than in France, Spain, Italy, Russia, everywhere in the world! That really amazes me.