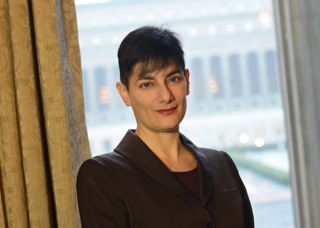 Sharon Marcus is the author of the new book The Drama of Celebrity. She also has written Between Women and Apartment Stories, and is a founding editor of Public Books. She is the Orlando Harriman Professor of English and Comparative Literature at Columbia University.

Q: The actress Sarah Bernhardt is a major focus of The Drama of Celebrity. Why did you choose to highlight her and her career in the book?

A: Before Lady Gaga, before Elizabeth Taylor, before Gloria Swanson, there was Sarah Bernhardt. Born in France in 1844, in the 1870s she became the first global superstar. A classically trained actress who was also a genius at self-promotion, Bernhardt was one of the first famous people to develop a private persona for public consumption.

We know very little about her true private life — the father of her only child, for example, remains a mystery. But by letting painters and photographers into her home, where she also granted interviews to journalists into her home, by having herself portrayed sleeping in a coffin in her bedroom, she gave strangers the impression that they knew her intimately.

The celebrity culture we live with today began in the mid-19th century with the rise of the cheap press and commercial photography, the rapid spread of information via telegraph cables, and the ability of people to move themselves around the world via steamships and railways. Born at the perfect time to take advantage of all of these technologies, Bernhardt became the godmother of modern celebrity culture. 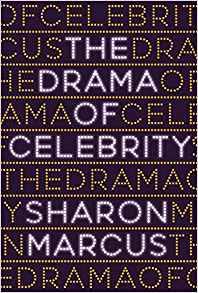 Q: You write, “Not only did Hollywood not invent celebrity, its version of celebrity culture was an aberration.” Can you say more about that?

A: Nineteenth-century celebrities were either distinguished artists, politicians, aristocrats, and military leaders, or they were entertainers. The majority of the entertainers who became big stars were free agents: they decided what roles they would play, where they would travel, and often also served as producers and directors, selecting and guiding their fellow actors.

The men who started the major Hollywood studios understood that stars helped to sell movie tickets, but they wanted more control over their employees. So they tended tossing unknowns or beginners to very restrictive contracts that lasted for years and gave producers the power to decide what roles even the biggest, most popular stars would play. T

he studio system also gave directors more authority than actors over performances, since a director decided which takes to use and gave orders to the cinematographers who generated all the film footage. In the Hollywood system, even the most popular stars had very limited power relative. 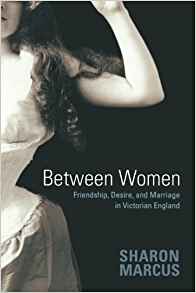 Of course the canniest performers, such as Marilyn Monroe, managed to leverage their popularity to have more say over their careers, but Hollywood stars found their power constrained in ways that celebrities before them — and since — did not.
Q: You divide the book into chapters focusing on a particular aspect of celebrity culture. How did you choose the book’s structure?

A: It took a long time to evolve. Initially I was using a structure that exploded the polarities that stars so often embody: for example, the love-hate dynamic of attraction and repulsion.

But as I reflected more on what I was trying to argue about celebrity culture, I saw that my key finding was that celebrity culture is not driven by any single group — celebrities, publics, media workers — but by all three, competing, colliding, collaborating.

I then saw that the best way to structure the book was to have each chapter focus on the different ways these groups interact. “Defiance,” for example, looks at how stars use their connections to the public to bypass disapproving journalists, while “Savagery” explores how journalists get their own back by ridiculing members of the public who become too enthusiastic about celebrities.
Q: What do you see looking ahead for celebrity culture? 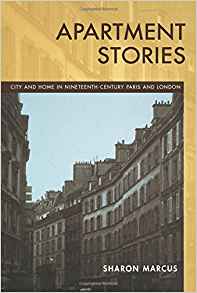 A: I think that the biggest stars, including ones who became super-famous by distributing free content about themselves on social media platforms, are going to start charging people who want to see their pictures or read interviews with them.

They are going to take the model of heritage media — People magazine, for example, has never stopped charging relatively high prices for subscriptions to their hard copy magazine — and adopt it for their own individual purposes.

A: Publicizing my book, teaching a seminar at Columbia University on odd women in Victorian England, and learning how to hula hoop.

A: My book exists as a print book, an e-book, and a captivating audiobook, read with great verve and intelligence by Olivia Vinall. Vinall was born in Belgium and educated in England — so she speaks English with a British accent but pronounces all the French names in my book impeccably.