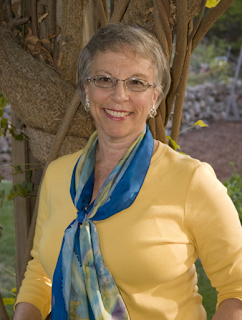 Deborah Lee Rose is the author of the new children's book Scientists Get Dressed. Her other books include Beauty and the Beak and The Twelve Days of Kindergarten. She lives in the Washington, D.C., area.

Q: How did you come up with the idea for Scientists Get Dressed?

A: When my 7-year-old grandniece showed me a photo of her mother, a freshwater chemist, wearing chest waders while standing in an icy stream—plus a photo of the frozen chest waders standing up by themselves—I said in astonishment, “This is what Mommy does?”

I knew her mother was a freshwater chemist and went into the field, but I had no idea how she did what she did, or what she wore! So I promised my grandniece I would put those photos into a book. Then I began to explore what all kinds of scientists wore.

I was very inspired by raptor biologist Janie Veltkamp, who is featured in Scientists Get Dressed and who coauthored the award-winning book Beauty and the Beak with me (also published by Persnickety Press/WunderMill). To protect herself from the sharp beaks and talons of birds of prey she works with, like Beauty the bald eagle who got a prosthetic beak, Janie wears puncture-proof gloves lined with Kevlar, which is stronger than steel, and a thick leather jacket. 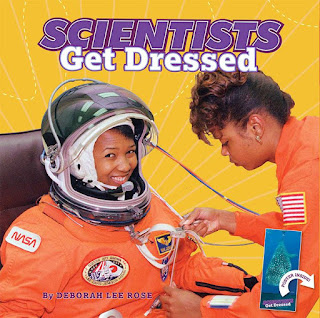 Q: You include a variety of scientists, from astronauts to volcanologists. How did you choose the people to include?

A: I wanted to show scientists from the broadest range of sciences on land, in water and in space. It was extremely important to me that the photos showed what scientists wore in the context of the scientific work they do. The scientists helped provide amazing “you are there” photos that I might otherwise never have accessed, such as the photo of a usually wheelchair-bound biologist wearing a climbing harness to do closeup research in the high forest canopy.

I thought kids would want to see scientists they might already recognize, like astronaut Mae Jemison, as well as those they might never have known about, like scientists in China who must fully dress as adult pandas to help young pandas start a new life in the wild. 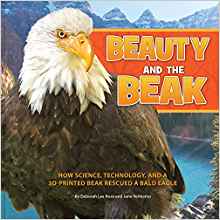 Q: What kind of research did you do to write the book, and what did you learn that particularly fascinated you?

A: I read interviews that many of the scientists had already done, I looked at hundreds of photos, I spoke to scientists by phone and email, and I even tried on some of their work clothing including chest waders, lab gloves, knee pads, and a protective helmet, to get a sense of the challenges their special work clothing can present.

I couldn’t go everywhere all these scientists go, like climbing a glacier, swimming with whale sharks, or sampling lava on a volcano, so I had to use my imagination to "step into their shoes” and other clothing.

A: Kids love to play dress-up, but nearly every suggestion you can find for a scientist costume portrays “mad” lab scientists. I hope this book will give kids and adults a much richer view of what scientists wear, and why they wear this special clothing to do their challenging and important work. 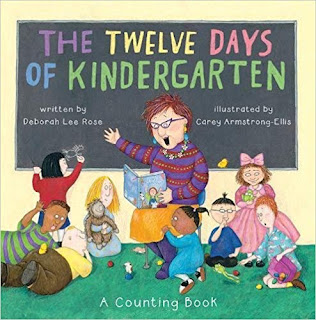 I hope the book inspires kids to learn about science in a new way and to imagine themselves—including through dress—doing all kinds of jobs in or connected with science.

A: I am working on a very fun alphabet book with a science theme.

A: Scientists Get Dressed includes a free, full educational poster on the reverse side of the book jacket, showing a marine biologist satellite tagging an endangered whale shark.

The book’s backmatter includes a brand new, hands-on Scientists’ Glove Challenge STEM Activity that can be done by any educator, parent, librarian, community group leader or even kids themselves, using easily accessible and/or low-cost materials.

The book also includes a section from the Cornell Lab of Ornithology about how kids can get involved in citizen science. And a free educational guide to the book can be downloaded from my author website.