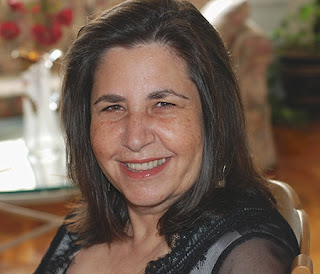 Andrea Simon is the author of the new novel in stories Floating in the Neversink. She also has written the books Bashert and Esfir Is Alive. Also a photographer, she is based in New York City.

Q: Over how long a period did you write the stories that make up this novel-in-stories, and at what point did you realize they would form a book?

A: About 30 years ago, I was making the transition from professional medical and corporate writing to personal literary prose and began with a freewriting prompt about a magical time in childhood.

After a few minutes, my pen dug into the paper and the words tumbled out as if they had been waiting years to spill onto the page. It formed a story called “A Horizontal Weed on a Country Road,” which focused on a traumatic childhood incident in the Catskill Mountains of my youth. 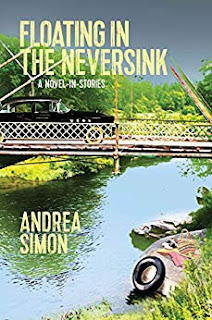 This story inspired me to explore other childhood-inspired events, including those from my city life in Brooklyn during the 1950s and 1960s. Soon, I realized that in order to fully realize these stories — and to protect the identities of real people — I needed to fictionalize them. I added completely made-up characters and plot devices; the pages added up and a novel materialized. Unsure of its audience, I put the book aside and concentrated on other writing.

Years later, when I became an MFA graduate student, I used some chapters for short story workshops, shaping each into stand-alone pieces. Enthusiastic responses encouraged me to write new stories along a chronological continuum.

Finally, I stopped at this form, seeming to fulfill two functions: self-contained short stories and a fuller body of work that tied them together with similar characters, setting, and themes. 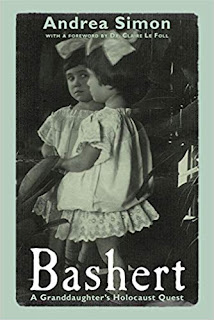 Q: How was the book’s title — also the title of one of the stories —chosen, and what does it signify for you?

A: As a story, “Floating in the Neversink” symbolizes many elements of the collection. It shows the protagonist, Mandy, in the Catskills with both her country cousin and her Brooklyn best friend and contrasts the differences in their relationships.

It includes a dramatic plot line with Mandy’s father, encapsulating their difficulties in communication. When she begs her father to hold her up so she can float on the river, he breaks that trust and helps build an explanation for his remote behavior. As a metaphor, the title evokes the symbols of the era and the girl’s disappearance from the scene, lending an air of mystery and potential danger.

Q: What do you see as the difference between a novel and a novel-in-stories? 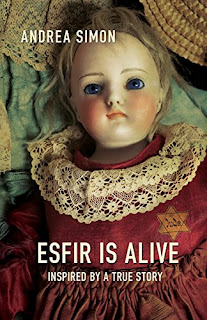 A: The novel-in-stories contains developed individual stories, with beginnings, middles, and endings, with tension points and potential resolutions. Some of these stories have been published. As a collection, each story features the same protagonist and a cast of familiar characters, as well as new relationships and revelations, building interest that propel the reader to turn the page for more.

Q: How did you create your characters?

A: Many characters are based on real people, though each has morphed into unrecognizable facsimiles. Some characters, like Benny and Brenda, are entirely fictional and serve as plot motivators and foils. Others appear as means to depict a setting, enhance an emotion, present an idea, cause tension, or resolve an issue.

A: I am editing a collection of short stories that I have written over the years, trying to consolidate them into an overall theme for marketing purposes. I am also revising a novel I began last year which examines what happens when an older person revisits the sites of her youth (New York’s Greenwich Village in the 1960s and 1970s) and wonders if she had the life she once envisioned.