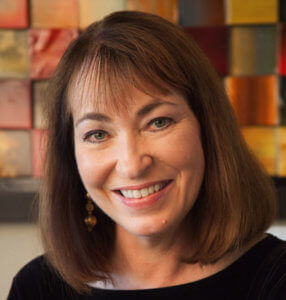 Rachel Dacus is the author of the new novel The Renaissance Club. Set in Italy, it features time travel and art. Her other books include the poetry collections Arabesque and Earth Lessons. She lives in the San Francisco area.

Q: You note that you were inspired to write The Renaissance Club after a trip to Italy. Why did you decide to focus on the artist Gianlorenzo Bernini?

A: Bernini’s art is something you really don’t see much in America. His masterpieces are life-size or larger statues, some of them entire church interiors. I was already aware of other Renaissance art, but seeing Bernini’s in person was astonishing.

The monumental scale of some, life-size intimacy of other, combined with a high level of detailed realism made me realize why Bernini was thought of as one of the great artistic geniuses. The work has such impact in person, and most of it can’t be transported anywhere else. 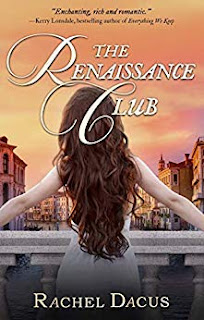 A: There are only two biographies on Bernini that are worth looking into as primary or secondary sources. One is the biography written by his son, which is a combination between the family advertising campaign and a true chronological account of a life. The other is a recent book by Franco Mormando, a professor at Boston College.

I relied mostly on his research, along with a marvelous recent biography of Costanza Piccolomini, Bernini’s mistress, by Sarah McPhee. Her book, Bernini’s Beloved, not only gives a picture of the artist and his times, but gives a very important picture of the situation of women in Bernini’s 17th century Rome.

Q: How did you come up with your character May, and also your mysterious character George? 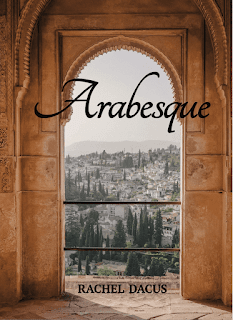 A: May Gold is a wishful portrait of a young woman going into a field I might have enjoyed, art history. I started with that idea, and having friends who went into that, I got a picture of how hard it is to make a living as an art historian, but how rewarding it would be to try.

George St. James is a composite from someone I know, a guide of a different kind who seemed to know so much you might have thought he could travel through time and meet everybody who was anybody. He’ll appear in a prequel I’m working on, and in a sequel I’m also planning.

A: I hope readers take away a renewed love of art (assuming readers of this book already love it), and a feeling for the sacrifices that make up the tapestry of love. 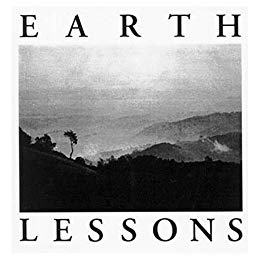 A: I’m working on the prequel to The Renaissance Club, a story which has George St. James as the central character. And I’m also planning a sequel, with May Gold appearing, along with her cousin, who comes to join May on a summer art restoration project in Florence. So I’m staying with time travel and art! Also, love stories will feature in both books, though neither book is a romance novel.

A: My interest in art and my notions about time travel were both sparked by a childhood spent around art and artists, as my father was a very good painter. As a rocket engineer, he also collected science fiction and knew several of the early sci-fi writers, who were also involved with the rocket business. So an interest in time travel possibilities is natural for me.