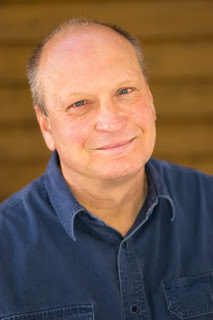 Mark Obmascik is the author of the new book The Storm on Our Shores: One Island, Two Soldiers, and the Forgotten Battle of World War II. He also has written The Big Year and Halfway to Heaven. He lives in Denver.

Q: You note that you came upon this story while working on another book. How did you first learn of it, and at what point did you decide to write this book?

A: I learned the first seeds of this story about 15 years ago, while working on my first non-fiction book, The Big Year. That book was about competitive birding (it was made into a movie starring Jack Black, Steve Martin, and Owen Wilson). Key parts of the birding book took place on Attu Island, the westernmost point of the Aleutian chain of Alaska.

While researching the history of that island, I learned that a ferocious World War II battle had taken place there. This was news to me -- I hadn’t known that Japan had invaded and conquered part of Alaska during WWII, or that Attu was the only ground battle of WWII fought in North America, or that it was the first time U.S. soil had been lost since the War of 1812, or that the battle was so fearsome that it had a casualty rate exceeded in the Pacific War only at Iwo Jima. 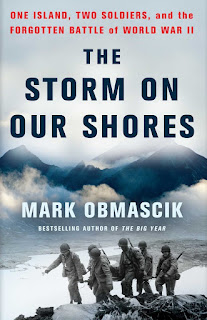 Still, I am a journalist and I am more interested in the stories of people than the histories of battle.

When I learned that an American war hero and an American-trained surgeon from Japan had fought each other on Attu -- and that their families had later reconciled after the recovery of one soldier’s diary -- I was hooked.

A: What really surprised me was how two families who were enemies in war had become friends in peace. We live in such divided times, but the Laird and Tatsuguchi families set a remarkable example of the power of peace and forgiveness.

To research this book, I spent a lot of time at the National Archives in College Park, Md.; Elmendorf Air Force Base in Anchorage, Alaska; college libraries in Alaska, Colorado, Georgia, and Oregon; and meeting with families in Arizona, California, New Mexico, and Ohio. 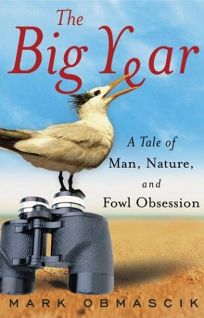 Q: Why is the Battle of Attu known as "The Forgotten Battle"?

A: Attu was an embarrassing chapter in the history of Japan and the United States, and neither country was interested in publicizing it.

Japan abandoned a garrison of 2,500 men on an Alaskan island. The soldiers ran out of food, ammunition, and hope. Few survived.

U.S. Army generals took American troops who had been preparing for desert warfare in North Africa and instead shipped them to fight on a desolate Alaskan island with some of the worst weather on Earth. Generals said the battle would take just three days; instead it lasted nearly three weeks. Many U.S. soldiers lost their lives and limbs because of poor U.S. preparations.

From the perspective of generals and military higher-ups, Attu was a cautionary example, not something to be bragged about. 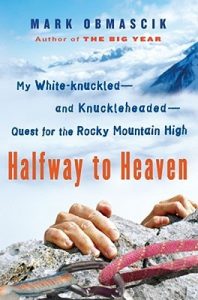 Q: What do the families of Dick Laird and Paul Nobuo Tatsuguchi, the two men featured in your book, think of The Storm on Our Shores?

A: I am so grateful to the families of Dick Laird and Paul Nobuo Tatsuguchi. They provided me with so many letters, journals, photos, and interviews that helped me assemble this story. Since publication, family members have given me high praise for the book, but they are strong, smart people with their own informed opinions, and it’s better to ask them yourself.

A: I’m always in the market for great non-fiction stories. Hit me up!