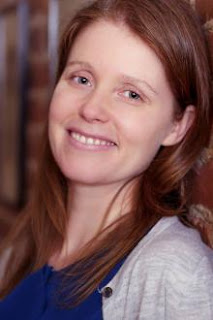 Catherine McKenzie is the author of the new novel The Good Liar, which follows the lives of three women in the wake of a tragic explosion. Her other books include Fractured and Hidden. In addition to her writing, she practices law in Montreal.

Q: You write in your acknowledgments, "This book came tougher than some." Why was that?

A: I had some friends going through tough times when I was writing it, so a lot of my emotional energy that I usually put into my writing was put in them instead. I had an end-of-year deadline I was hoping to meet and I ended up writing the last third of the book in a blitz. 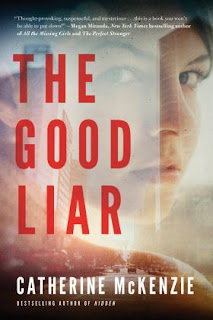 Q: You tell the story from different perspectives, including some sections in the form of interviews. Why did you decide to structure the novel that way?

A: This wasn’t the story of one woman, but three, which always presents challenges in terms of voice and presentation. Because there is a documentary film being made, I thought using the interviews would be a good way of showing a different voice and I liked the challenge of having even less to work with than usual and yet still conveying someone’s personality.

Q: Did you know the ending before you started writing, or did you make any changes along the way? 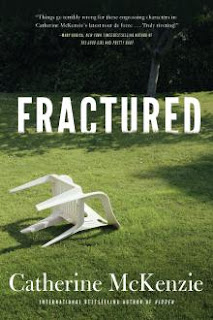 A: I do always know the ending before I start writing. There was one change though – the epilogue wasn’t in the original plan, but when I had the idea for it and went back through the book, I realized that I’d been planting those seeds the whole time.

A: The original title for the book was Gone, but there are way too many books with that title. So my editors, agent and I started tossing around various suggestions and through that conversation we arrived at The Good Liar. 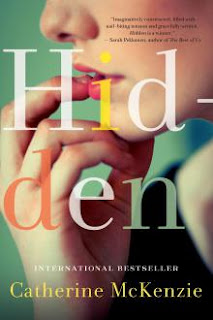 Ultimately, the book is about lying, liars, and how they can or might be exposed so I think it captured the tone well. And also: who is the good liar? Is there only one?

A: I’m also working on an outline of what will hopefully be Book 10! It’s so nuts to me to write that. Twelve years ago, I didn’t think I’d ever be able to complete one book. The lesson here: don’t count yourself out. Life is long and can chance on a dime. You can do things you didn’t think you’d be able to.