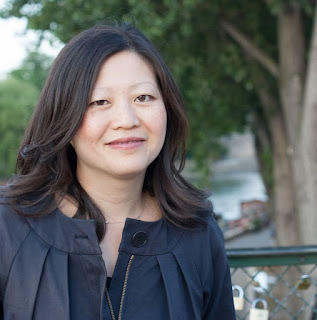 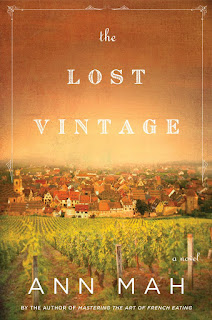 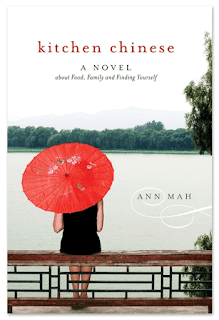 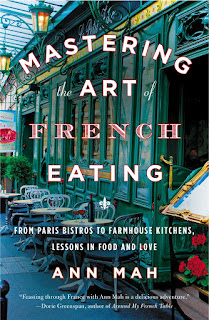 --Interview with Deborah Kalb. Here's a previous Q&A with Ann Mah.
Posted by Deborah Kalb at 6:56 AM