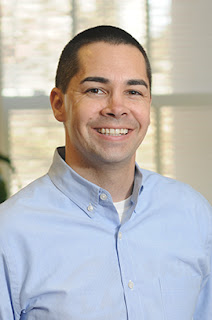 Johnny Smith is the author, with Randy Roberts, of the new book A Season in the Sun: The Rise of Mickey Mantle. They also wrote the book Blood Brothers: The Fatal Friendship Between Muhammad Ali and Malcolm X. Smith also wrote The Sons of Westwood, and his work has appeared in a variety of publications, including The Wall Street Journal and The Washington Post. He is the Julius C. "Bud" Shaw Professor in Sports, Society, and Technology and an assistant professor of history at Georgia Tech, and he lives in Atlanta.

Q: Why did you decide to write a book about Mickey Mantle, and why did you choose to focus on 1956?

A: Randy and I are interested in sports icons. The term “icon” is tossed around loosely. In sports, it’s someone who defines their sport at a [particular] time, as you can see with our first book.

In this book, the Yankees beat the Brooklyn Dodgers in a fascinating subway series. We’re interested in looking at Mantle at a historic moment. It’s a breakout moment for him, but we also look at baseball history.

What makes him a baseball hero? What made him heroic in the eyes of baseball fans in the 1950s? We try to look at how Mantle as a celebrity was viewed by his contemporaries. 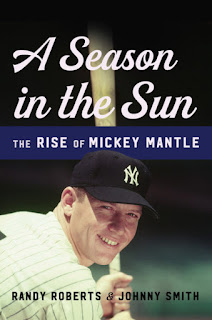 A: One thing that surprised me was that Mickey Mantle was booed in Yankee Stadium on a couple of occasions before 1956. When he was given a deferment before the Korean War--because of a bone disease that limited the mobility of his ankle, he got a deferment—many Americans saw that as un-American, [and asked] why this great athlete can’t put on a uniform.

In 1955 Mickey Mantle was booed in Yankee Stadium. From the moment he went to the Yankees in 1951 there were outsized expectations. The press made him into Superman in pinstripes. There was a contentious [relationship] between him and the press.

Q: What role did baseball play in New York City in the mid-1950s, and in the country overall? 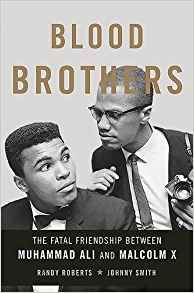 A: Being a baseball fan in 1950s New York City went to the very core of a New Yorker’s identity. If you lived in New York, you had a team. It was part of your identity.

Not only was baseball important to fans, but there were so many appearances by the three New York teams in the World Series. October became like a New York holiday. New York was the epicenter of major league baseball in this era.

After 1956, that was the last time we see a subway series in that era. The Dodgers and the Giants moved to California. It’s also Jackie Robinson’s last season in 1956. The Dodgers were aging. Mickey Mantle was only 24, at the center of a younger team. 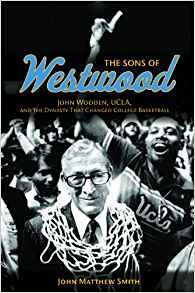 A: One of the keys for us was that we wanted to return Mickey Mantle to the 1950s….Interviews from people remembering how he played in the ‘60s was not what we were interested in.

It was returning to the popular press, how they covered him. The archives. We tried to collect material that allowed us to see Mickey Mantle in microcosm so we could follow Mickey Mantle’s journey that season and how a hero was created in the public consciousness.

A: Randy and I are working on a book that deals with Boston, Babe Ruth, and World War I. It goes back to the philosophy of looking for an icon, and a turning point in the person’s life at a particular moment. We’re interested in exploring how the war [changed baseball] and Babe Ruth’s transformation from a dominant pitcher to a slugger.

A: I think the one question Randy and I [got] was why another Mickey Mantle book. This book looks at what Mickey Mantle meant to baseball and America at the height of his fame in the mid-1950s. You learn about why Mickey Mantle mattered, why he was so important.

Baseball was dealing with some uncertainties. Attendance was declining, people were moving to the suburbs, the sport was going through desegregation. And yet here’s Mickey Mantle. Why is it that he becomes so valuable, not just to the Yankees but to all of baseball as an attraction?

--Interview with Deborah Kalb. Here's a previous Q&A with Randy Roberts and Johnny Smith.
Posted by Deborah Kalb at 6:54 AM