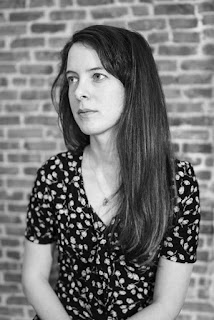 Rosalie Knecht is the author of the new novel Who is Vera Kelly?. She also has written the novel Relief Map. She writes the Dear Book Therapist column at LitHub, and also is a social worker and translator. She lives in New York City.

Q: How did you come up with your character Vera Kelly?

A: She came together in bits. She has parts of the biography of some people who are close to me, and parts that I made up completely, and she had to have a personality that would bridge those pieces and hold together. She also has a slight reserve that I think all my protagonists have.

Q: Anmiryam Budner writes of the novel that it "brings to life a young woman who defies the stereotype of the glamorous male hero that has been...the public face of fictional espionage." What do you think of that assessment? 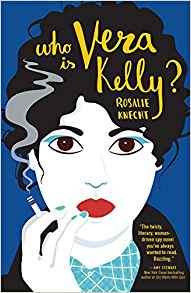 A: It's true that she's not a typical spy protagonist, not just because she's a woman but because she is often frustrated, unsure, irritated, lonely-- a lot of feelings that James Bond doesn't have.

However, a lot of those feelings fit very comfortably in a detective novel. Philip Marlowe is constantly frustrated, irritated, and lonely. And the detective novel fits right alongside the spy novel in the general noir area.

A: I wanted the Cold War spy era, not a later one. Most of the best spy fiction came out of that era, and I wanted to play around with those tropes.

I was interested in the way that third parties were constantly being drawn into a Soviet/U.S. binary that did not serve their interests or represent them at all. In a way it was this tremendous narcissism-- these two massive entities that could only conceptualize the world in terms of themselves and their enemies. 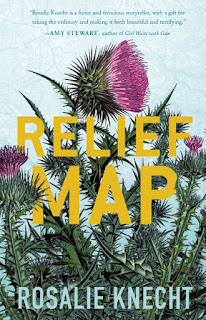 Q: Do you have some favorite novels about spies?

A: A sequel, to tell you the truth.