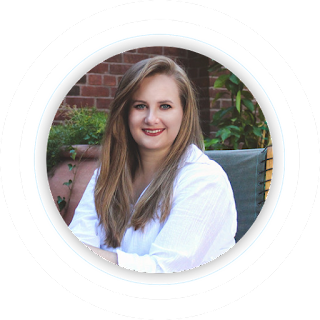 Camille Di Maio is the author of the new novel The Way of Beauty, which focuses on New York's Penn Station. She also has written The Memory of Us and Before the Rain Falls. She lives in Texas and Virginia.

Q: Why did you decide to center your new novel around New York’s Penn Station, and what kind of research did you do to recreate New York in the World War I and World War II periods?

A: I knew I wanted to write about New York - my favorite city - and I had a scene in mind of a soldier kissing his girlfriend goodbye in a train station. In order to liven up the details, I chose Penn Station randomly, and saw these gorgeous pictures - marble halls, cathedral ceilings.

Having been to Penn Station several times, I thought, "I must not have gone upstairs, because I've never seen this!" Then, I read further and realized that it had been demolished in the 1960s due to declining train travel.

As I researched what led up to building it, the process, the heyday, and its demise, I was fascinated and knew that I had to write an entire book that mirrored the journey of the station. 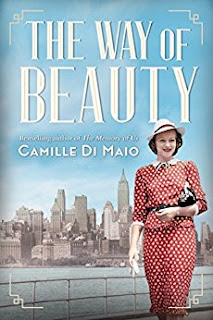 Q: How did you come up with your characters Vera and Alice?

A: I wanted two generations of women in the different time periods of the station so that I could show the progression of their lives - as women, as New Yorkers, and as people for whom Penn Station was an integral part of their lives.

Vera was the starting point, and I just knew that she had to be an immigrant. I wanted to tell the story of a New York that was seen through new eyes - and where the harsh reality of the struggle to make a living tarnished her parents' dreams of the city.

But in her story and that of her daughter, Alice, we see how strong women can take adverse conditions and rise above them. Alice has the benefit of being middle class and starting college. But she is also trying to find her place in the world as a woman and as someone in love. 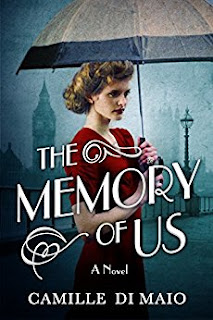 A: It dawned on me that the stages of the building and destruction of Penn Station were much like human lives - our newness and youth, our middle age, and our elderly years. The characters comment on this - somewhat sad about it until another steps in and says that it is the way of beauty - she saw beauty even in the latest years.

But unlike a building, a human being can rise above age and bring about a new kind of beauty. Also as a nod to the title, one of my characters is named Angelo Bellavia - and in Italian, bellavia means beautiful way.

A: Agatha Christie is my very favorite writer. I have read all of the Poirots, and I have yet to figure out even one of them! A close second is Kate Morton who writes absolutely gorgeous historical fiction. She is the #1 author for whom I will get to the book store on the morning of opening day and pay full price to read. 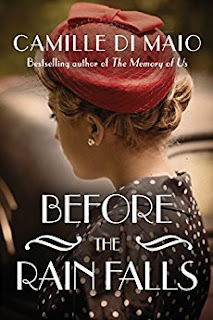 A: I am editing my fourth book, The Beautiful Strangers, which will come out in March. And I've pitched a few new ideas to my agent and my editor.

A: I love to communicate with readers, and they can most easily find me on Instagram!