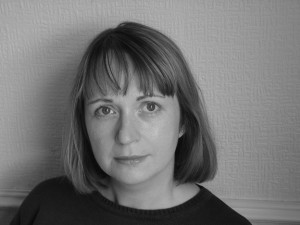 Joyce Tyldesley is the author of the new book Nefertiti's Face: The Creation of an Icon. Her other books include Tutankhamen: The Search for an Egyptian King and Cleopatra: Last Queen of Egypt. She is a senior lecturer in Egyptology at the University of Manchester in the U.K.

Q: Why did you decide to focus on the famous bust of Nefertiti in your new book?

A: As I was growing up there was a replica Nefertiti bust in my local museum, and this fascinated me. I thought that it was the “real” Nefertiti bust (I thought that everything in the museum was real!) and it made me wonder about the queen herself. Who was she? Where and when did she live?

As I grew older, and started to study Egypt’s queens in detail, I realised that Nefertiti is an unusual case. We are very familiar with her face, as created by one particular sculptor, but we don’t really know a great deal about her as a person. Much of what has been written about her is based on assumptions, not facts. 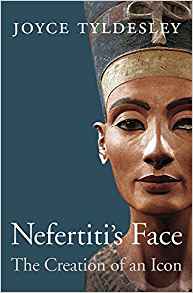 It became clear that her bust has had a huge effect on our perception of not just Nefertiti’s history, but of her character as well. I wanted to investigate the influence that the bust has had on our thinking about Nefertiti, her family and her era.

Q: How did you research this book, and did you learn anything that especially intrigued you?

A: I started by looking at the bust itself, and then by examining as many replicas of the bust as possible. This included working with a sculptor who was re-creating a limestone Nefertiti by hand. Then I did a lot of reading!

I found the “life” of the bust after its discovery particularly intriguing. Not many people know that this was one of Hitler’s favourite pieces of art!

Q: What role did Nefertiti play during the reign of Akhenaten? 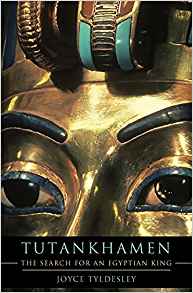 A: We know that Nefertiti was Akhenaten’s consort. This means that she played an important political and religious role during his reign. We also know that she was the mother of at least six of his children.

However, there is no evidence to show that she played any more unusual role. There has been a lot of speculation that Nefertiti actually ruled Egypt either as a co-ruler with Akhenaten, or as a female king after his death, but in my view this is not supported by the evidence.

I think that we have been persuaded by the beauty of the Berlin bust into imagining Nefertiti to have been more influential than she actually was. However, this is not a particularly popular view amongst Egyptologists!

Q: What accounts for the continuing fascination with this image of Nefertiti?

A: The bust is the image of a breathtakingly beautiful woman, whose face seems to speak to people of all ages and cultures. And, because the woman has a very modern look, the bust seems to bridge the gulf between the ancient and modern worlds. We can feel that to look at the bust is to gaze into the eye (she has only one) of the queen herself. 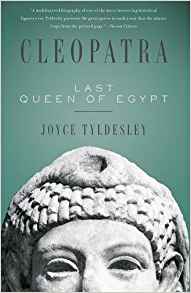 A: I am continuing my research into Egypt’s queens: an endlessly fascinating subject.

A: I am also continuing to develop a suite of online Egyptology courses at the University of Manchester: a perfect blend of the ancient world with modern technology.