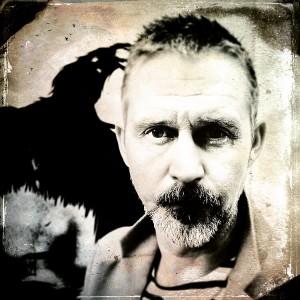 Christopher J. Yates is the author of the new novel Grist Mill Road. He also has written the novel Black Chalk. Born in London and raised in the UK, he lives in New York City.

Q: You've written about how the New York Post inspired your character Hannah. Were there particular inspirations for your other two main characters, Patrick and Matthew?

A: Patrick is very much based on me, in many ways—although, at the same time, not really me at all, if that makes any sense.

However, he has very similar experiences to me. I really did have a spear thrown at me by a best friend when I was young (I write the experience almost word for word in the first chapter of Grist Mill Road) and I learned to cook, just like Patch, when my parents got divorced and I got bored of microwave meals. 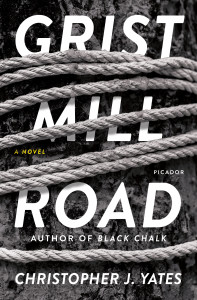 Matthew is a whole different kettle of fish, however. I don't know exactly where he came from, but his section is the last third of the novel, so I had a few years for my subconscious to work on him before I had to write him down.

Q: Do you know the endings of your books before you start writing, or do you make many changes along the way?

A: I had absolutely no idea about the ending—or many other of the important details in the novel. I think I like to come up with an interesting beginning to a novel and then work out how and why that beginning happened later on. But that's just me. I think knowing the ending is another very valid way to write a novel. Valid, but just doesn't interest me at all.

Q: Some sections of the book are in first person while others are in third person. Why did you choose to write it that way? 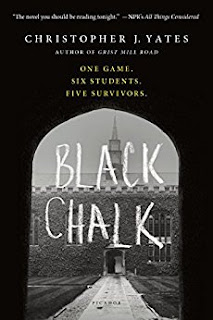 A: Nothing, or 10 different things, depending upon the number of minutes past the hour at which you ask me this question. I write, I throw away, I go back to stuff that's 10 years old, and at some point in this process I hope for clarity. It hasn't happened yet. If you never see a third novel from me, it'll be a pretty good sign that this is a very flawed way in which to work.