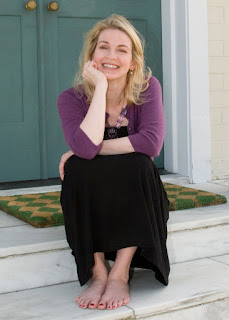 Jennifer Donnelly is the author of the new young adult novel Stepsister, which tells the Cinderella story from the perspective of one of the stepsisters. Her other books include A Northern Light and Revolution. She lives in New York's Hudson Valley.

Q: How did you come up with the idea for this retelling of the Cinderella story from the perspective of one of the stepsisters?

A: Cinderella was one of my favorite fairy tales. My grandmother read it to me. The story fascinated me, but not because of Cinderella. I liked Cinderella and I felt sorry for her, but I didn’t identify with her.

I understood her stepsisters, though. They weren’t so good and kind. They were often rude. So was I. They were gawky and awkward. Just like me. 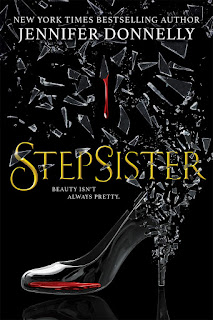 Long after my grandmother closed the book, it wasn’t Cinderella I thought about—it was the stepsisters. The girls who weren’t pretty. Who were less than, who were lacking. I wanted to know what happened to them. Was there a backstory to their bad behavior? If so, what was it? I had to find out.

Q: What did you see as the right balance between the original tale and your own interpretation?

A: I felt it was important to stay with the central truths of Cinderella and not make the three main characters unrecognizable, but I wanted to go deeper into the story and find out more about them.

Cinderella remains her good, kind self in my story, but we also see her as human and fallible. Isabelle and Octavia, the stepsisters, are still mean, but I ask why. Mean girls aren’t born mean. Scratch the surface and you usually find a lot of damage. 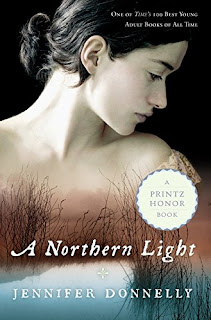 The original Cinderella is very much the foundation of Stepsister, but I’ve built something new upon it.

Q: What do you think the story says about concepts of beauty?

A: Isabelle, the younger of the two sisters and the book’s main character, made me think hard about the whole idea of beauty, and who gets to define it. She showed me her truth—that beauty is so much more than someone else’s assessment of you. It’s the passion that burns inside of you, it’s your courage and your strength. 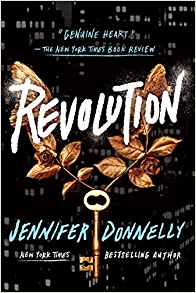 A: I wrote Stepsister to empower kids to discover their own truth. To counter the tyranny of Likes and Rates and Follows, and the idea that can come with these things that we’re less than, lacking, not enough. I hope that after finishing Stepsister, readers will define beauty for themselves, and most important of all, I hope they’ll find beauty in themselves.

A: I’m still happily living in the Ever After, and working on shattering another classic fairy tale. It’s too early to say any more about it, but I’m very excited and can’t wait to share it with readers!