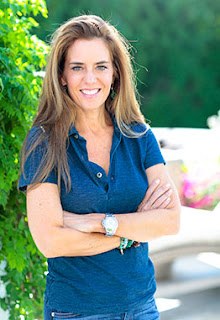 Holly Peterson is the author of the new novel It's Hot in the Hamptons. Her other novels include It Happens in the Hamptons and The Manny. She has been a contributing editor for Newsweek and a producer for ABC News, and she lives in New York City.

Q: How did you come up with the idea for It's Hot in the Hamptons, and for your character Caroline?

A: The time was ripe for an updated version of women and sex à la Sex and the City. I say this as we are coming off of the #MeToo moment and grappling with swirling questions about women’s sexual agency in a world that would rather take it away.

I wanted to present a narrative about women who are making sexual choices on their own terms and allowing the consequences to play out in a fun, delicious environment…just when people are primed for summer. 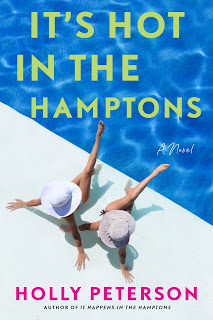 Q: The novel takes place in the Hamptons during summertime. How important is setting to you in your work?

A: The Hamptons is a tension-filled mix of high and low as is any summer community fueled by the hubris of “summer people” invading from June through August. Local people resent yet need the summer people’s expenditures around them, and summer transitory types act as if the local population doesn’t exist as a valid and robust community of its own.

So the Hamptons are a tableau that is revealing about values, society, one’s placement on the totem pole, and the basics of where one is invited to sit in the seventh grade cafeteria of life….all mixed within the glorious paradise of sun, sand, the Atlantic’s majestic waves, stellar seafood, plump produce, and way too much opportunity for the good and bad kind of desire to blossom. 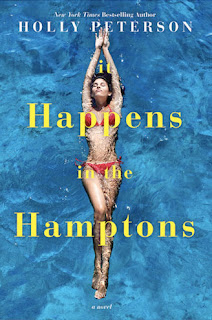 A: I felt very strongly that married mothers who cheat on their spouses is an under-explored part of reality…especially considering there are many wayward husbands and fathers who wander and are seen as virile because of it.

Married women or mothers who stray are usually punished or have breakdowns and land on train tracks like Anna Karenina or guzzling arsenic like Madame Bovary. It was time to explore in an even way what happens when both spouses are dabbling in summer affairs.

Q: Do you have any favorite novels that take place in summertime? 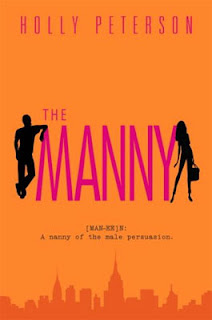 A: Anything written by Elin Hilderbrand; her prose is breezy and intelligent and so fun to plow through.

A: Another work of social satire placed in the art world!

A: The bond of female friendship knows no bounds and I like to create madcap situations for girlfriends to navigate their way out of…in a realistic and of-the-moment-manner, as I am a journalist, officially having worked at many magazines such as Newsweek and as a producer at ABC News.