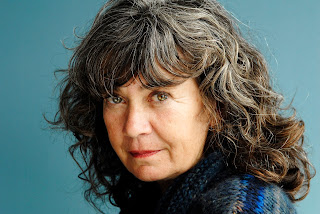 Melanie Wallace is the author of the new novel The Girl in the Garden. She also has written The Housekeeper and Blue Horse Dreaming. She grew up in New Hampshire and now lives in Greece.

Q: You tell the story in The Girl in the Garden from a variety of perspectives. How did you decide which characters' points of view you wanted to show?

A: I’m not sure I can claim to have told a story from different perspectives, but I tried to use one narrative “voice” – a stylistically consistent one – to describe the different experiences of several main characters while giving each a singular way of speaking and his/her own take on the world.

As the novel took shape I realized I was concentrating on one character at a time, and so had to attempt to interweave very different lives and disparate experiences into a cohesive tale that allowed these characters to come together and interact – believably – with one another in one place. 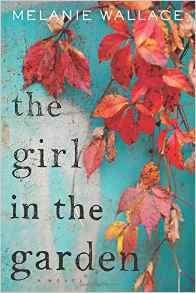 Q: The novel is set in the 1970s. Why did you choose that time period?

A: In the 1970s, which I lived through as a young adult, it was still possible to encounter – and, in my main character’s case, survive because of – the kindness of strangers.

I also needed a timeframe in which two very different characters who had survived two very different wars – the Second World War, and Vietnam – could plausibly meet under the same roof and find common ground.
Q: Did you know how the book would end before you started writing it, or did you make many changes along the way?

A: I never know how anything will end, least of all any work of fiction I begin. Writing, for me, is a matter of letting a story unfold without much intervention – in many ways, I consider myself just a narrative stylist, albeit one who’s obsessed with structure –  and when this novel began to take on a life of its own, which it finally did, I had the suspicion that I’d better simply go with its flow. 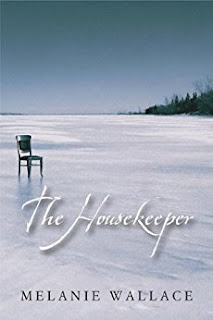 A: The title was obvious to me from the beginning, as I knew I wanted to write the story of a penniless teenage mother who ends up being sheltered with her infant on the property of a recluse who, since widowhood, has lived a life centered around her garden.

The title kept me in line, in a way, for it signified that that teenager had to be and remain the common thread throughout the novel, tying into the lives of all other characters. 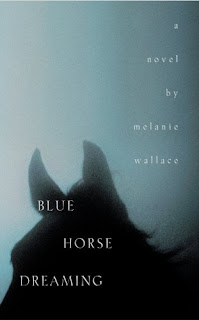 A: I’m actually working at learning how to be a dressage rider. As to fiction and nonfiction, well, at this moment I’m simply letting thoughts, words, and maybe even stories drift about and come to me as they may – but only after dismounting.

A: Only that, along with millions of my fellow citizens and many others across the globe, I consider the election of Donald Trump a disgrace, a travesty, and a danger.