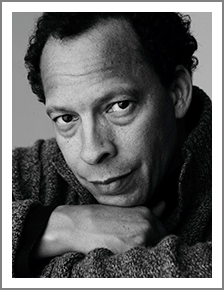 Lawrence Hill is the author of the new novel The Illegal. His other books include Someone Knows My Name (also published as The Book of Negroes, the basis for the BET mini-series), Any Known Blood, and Some Great Thing. He has worked as a journalist for The Globe and Mail and The Winnipeg Free Press, and he lives in Hamilton, Ontario, and Woody Point, Newfoundland.

Q: How did you come up with the idea for The Illegal?

A: I came up with it in the 1980s—my late sister Karen lived in West Berlin and she started to integrate herself into the Afro-German community, mostly [people] who had fled violence in Sudan. I was watching how hard it was to exist [as refugees], and that set in motion the image of a stateless person, in a land that doesn’t want them. 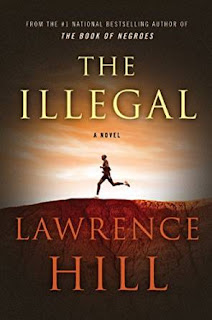 Q: Why did you create two fictional countries as the book’s settings?

A: I’ve written 10 books, and this is the first time I’ve invented nations. I wanted them to seem real, but not beholden to the specific geopolitical reality of the States or Canada. I wanted to show a government that was elected on a platform of the deportation of refugees. Sometimes making up a nation is a way to get the reader to suspend disbelief and follow you, [as with] Harry Potter or Alice in Wonderland…

Q: You've noted that the book took five years to write. Did you expect that the issues of immigration and refugees would be such a heated topic at the time of the book’s release? 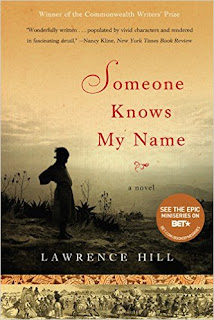 I had no way of knowing that, but refugee crises have [been important] since the end of the Second World War. The fact that we were not at a fever pitch didn’t mean the issues weren’t serious, just that we weren’t paying attention.

Q: Why did you choose to make your main character, Keita Ali, a marathon runner?

A: Deciding on the job to give your protagonist is an interesting task for a novelist. Should she be a midwife? Should he be a rat catcher? The pursuit you give your character will say a lot about his character. I could make Keita Ali a nuclear physicist, or a chess player, or a plumber. But metaphorically, he runs for glory in his own country, he runs for freedom in his new country—a marathoner was the best way of [showing] a stateless person without papers. He’s on the run in every way…. 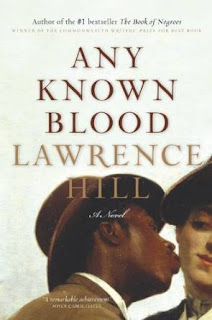 Q: This book brings back some characters who have appeared in your earlier work. Did you always plan to have the overlap, or was it something that occurred to you just as you were writing this novel?

A: I had a character I’ve always loved, Yoyo Ali. I thought I might create a novel around him. This was the best I could do—it’s about his son. Yoyo makes an appearance in the book; unfortunately he has a sad fate. I guess I have a sense of a few characters I like playing with. I don’t have all the answers at the start.

Q: So do you know how your novels will end? Do you plot them out?

A: Generally I have an idea where the book will end and start. The challenge is to connect them. It doesn’t mean I won’t change my mind about the beginning and the end! But I like to pretend I know. 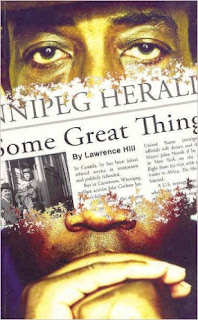 A: I have three projects that will keep me going. One is the screenplay adaptation of The Illegal. Just like The Book of Negroes was turned into a miniseries, it looks like The Illegal will be too.

I’m also working on a new novel, and I’m halfway through a children’s novel.

Q: Is there anything else we should know about The Illegal?

A: It’s a novel about statelessness, alienation, and grief. Keita is fleeing a most horrible situation. As the novel unfolds, he is in such shock, having fled genocide. He doesn’t have a lot to express.

It was a challenge to write a character who’s a little numb, to construct a novel that would be dramatic and engaging. I decided to make every secondary character a moon around the planet that is Keita. They want a piece of the protagonist. I created very vivid secondary characters, to push the novel into the level of engaging readers...They have to be very colorful and dramatic because he’s quiet and suffering and numb. It was a way for me to structure the novel.

--Interview with Deborah Kalb. For a previous Q&A with Lawrence Hill, please click here.
Posted by Deborah Kalb at 6:14 AM