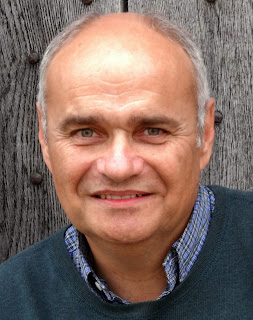 Dean Jobb is the author of the new book Empire of Deception: The Incredible Story of a Master Swindler Who Seduced a City and Captivated the Nation. Jobb has written six other books, including The Acadians and Digging Deeper. He is a professor at the University of King's College in Halifax, Nova Scotia.

Q: You write that you first learned about Leo Koretz's story in the 1980s. How did it capture your attention, and how did you eventually decide to write this book?

A: By chance, I was doing research in the Halifax archives, and I found an index card. It just [mentioned] a notorious swindler, Leo Koretz, who was arrested in Halifax and shipped back to Chicago.

I had never heard the story before, and I thought this was a fantastic story. I did some research, and found that no books had been written. I did a 2,000-word feature story, and filed it away as a project to pursue.

Over the last number of years, I started getting serious, and ordered up the Chicago newspapers on microfilm…I knew all those years ago that this was a fantastic story!

Q: You write of Leo Koretz, “Sometimes, though, it was difficult to separate the real world from the imaginary one he had been painstakingly creating for half his life…” How was he able to separate his two worlds for so many years? 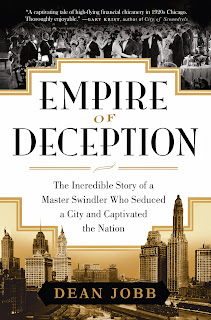 A: This is what’s amazing about this character. With Ponzi schemes like this, you’re just selling smoke. It’s notoriously hard to keep it in play. Charles Ponzi’s only lasted nine months. A few years is quite rare. Leo stands out for doing this for 20 years.  I describe him as the Bernie Madoff of the 1920s—the only other example of keeping it going for one, maybe two decades.

How he kept it separate—it’s amazing to me that he was able to. He worked alone. He had to lie to everyone around him. It says something about how brazen he was, and also about how sincere he could be. No one questioned him.

Q: Why did Ponzi’s name end up being so much better known?

A: Leo was a victim of his own success. Ponzi only ran his scheme for nine months—he flamed out quickly. He dominated the headlines, and his name became synonymous with the rob-Peter-to-pay-Paul scheme. Leo was still conning people. [Friends] jokingly called Leo “our Ponzi,” never dreaming the joke was on them. 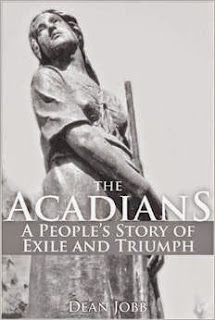 He continued his scam for another three years. He was sort of cheated out of the name, if a swindler can complain about being cheated. [For a few years] in Chicago, there was talk of a “Koretz scheme,” but it didn’t take hold.

Q: You mentioned Bernie Madoff. Do you see Leo as a direct precursor to Madoff?

A: There are parallels. Leo was a prominent member of the Jewish community in Chicago, and his victims were from his circle—his family, his friends. They both treated it like a secret private club—from what I’ve read of Madoff, people felt lucky to invest with him, very much like Leo. Leo was very picky. He wanted people he thought he could trust….

The difference was that Leo did it all alone. He was very well known within a loyal group of investors.

Q: How well known was Leo’s case, and how was he able to escape and hide in New York City and then in Nova Scotia for as long as he did? 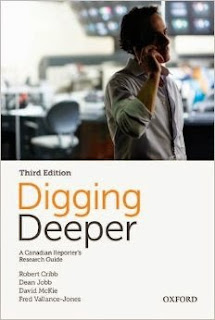 A: Toward the end of 1923, he was exposed. By the time he was exposed, he gathered his money and fled town. A manhunt was launched, and it went international, but this was the 1920s. People couldn’t Google names. There was no news channel.

He hides in New York. Leo grows a beard. Then he crosses into Canada without incident—to my neck of the woods, Nova Scotia, under an assumed name, as a literary critic and book lover. He leads a Great Gatsby-like life in Nova Scotia, spending money like it’s going out of style.

That case, as much as it made national headlines in the U.S., I was only able to find a couple of small newspaper stories in Nova Scotia. No one put two and two together.

He was able to hide up here under the name Lou Keyte. He even turned up in the newspapers. There were write-ups about events he hosted in his elaborate lodge. No one was the wiser.

A: In some ways, it’s such a fascinating window into the 1920s. There was a whole decade of excess leading up to the stock market crash—get-rich schemes, the stock market was booming. It made people a little more amenable to thinking, this fellow has a secret [and I might as well join in]. It’s not so different from our own time, leading up to the financial meltdown…

In the 1920s, everybody thought it was their right to get rich quickly. It was important to weave that in. [When Leo thought,] I need to attract more investments, he “discovered” oil on his property…He picked a very sexy investment vehicle to expand his scam.

[Also] there’s the whole wicked Chicago, gangsterism, and the parallel plot of the state’s attorney, [Robert Crowe,] who knew Leo as a young lawyer. He became the man charged with trying to find Leo, and ultimately prosecuted him. He’s a window into the corrupt politics of 1920s Chicago. His lust for power parallels Leo’s lust for wealth. The story line comes together at various points; their careers were intertwined.

A: I have some ideas floating around; there are a couple of projects I’m working on. One is on an 1880s-era terrorist plot that involves the royal family. It connects to the U.S., Canada, and Britain. It’s quite intriguing—it’s about an attempt to assassinate the future king of England. It’s the kind of story I like, because it’s untold.