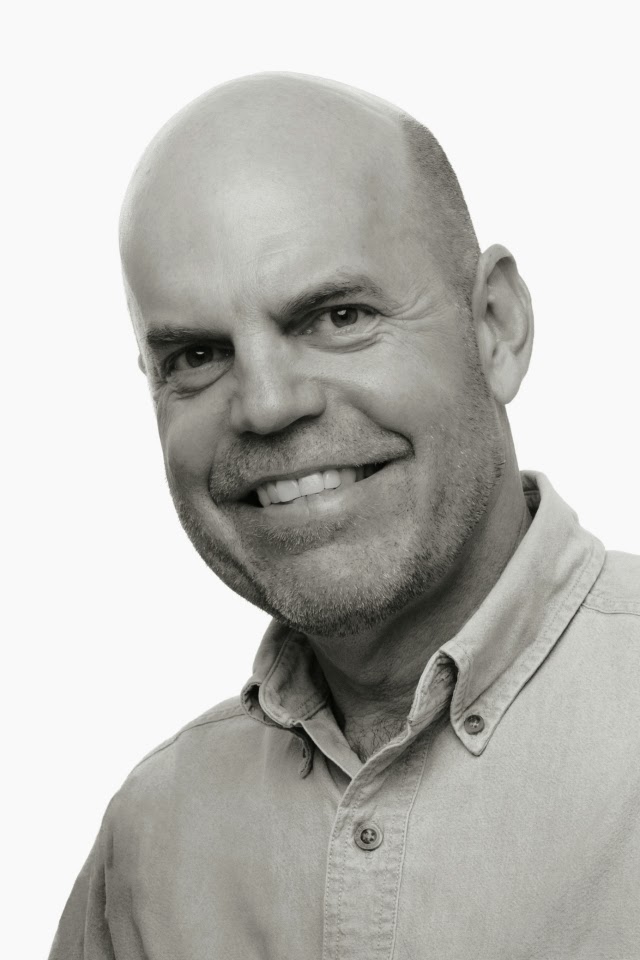 Charles D. Thompson Jr. is the author of the new book Border Odyssey: Travels Along the U.S./Mexico Divide. His other work includes Spirits of Just Men and The Human Cost of Food. He is a professor at Duke University.

Q: You write, “I had no solutions to our diplomatic challenges, but I did have stories that had convinced me we had gotten the border all wrong.” What were the ways in which people had gotten it wrong, and which stories convinced you of that?

A: Most of my interlocutors who have long lived in close proximity to the border — farmworkers, local government officials, journalists, priests, students, activists, and a number of businesspeople — believe strongly that working toward international relations/solutions are better than trying to build a wall.

Many have told me about the ways people used to interact across the line, that family members would cross without harassment, attend a birthday party or christening, and go back home in time for work. Mexican businesspeople recalled a time not so long ago when businesses in Mexico used to have so many daytime customers from the U.S.

The larger point here is that without interchange, the problem worsens. Closing off dialogue and interchange, as with the Berlin Wall, creates misunderstanding and ultimately cultural and financial stagnation.

The border wall is like the marital living situation of an older couple I once met near Charlotte, N.C. Or rather I should say I met only the husband.

You see, these two people were married, but they had built a solid wall through the middle of their house. He lived on one side, with his own kitchen, bathroom, bedroom and front door. And she lived on the other, in a mirror image duplex. 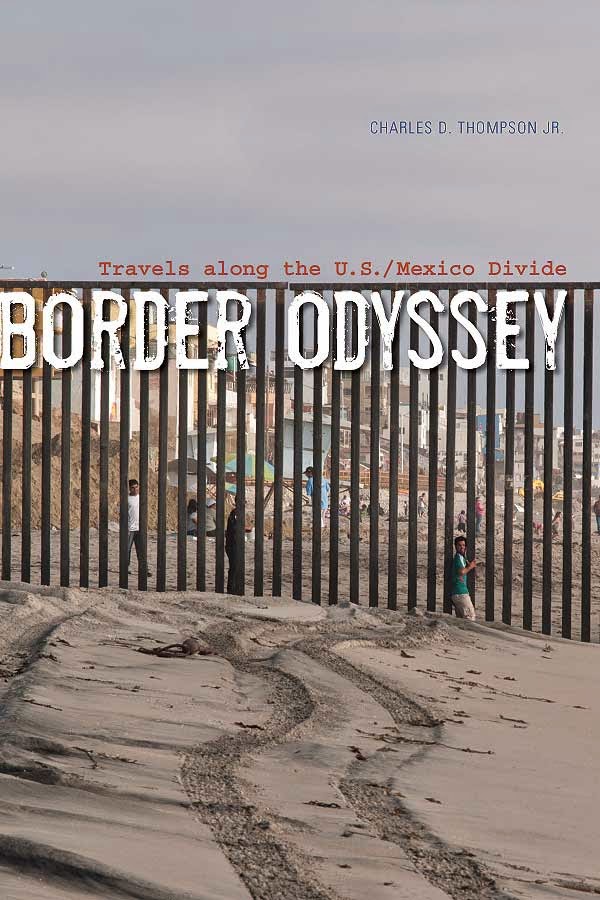 What once had been a house they lived in together became divided literally. The marriage was destroyed, but still the two continued to live side-by-side. Wouldn’t it have been much better to work together toward a solution? I thought. I feel the same way about the U.S. and Mexico.

Calling for solutions rather than closing off dialogue is the reason for my book. I’m not alone in thinking that we have got to rewrite the story here. Walls at least since Joshua fought the battle of Jericho (and the walls came tumbling down), the Chinese built their Great Wall, and Berlin became divided have been untenable ideas. Walls have never been political solutions.

Q: In recent decades, how much have migrant workers’ lives changed, and which policies have particularly affected them?

A: Since 1986, when the Reagan administration gave amnesty to farmworkers who’d been in this country working for three years, workers who replaced them have had to live in the shadows. We’ve needed the immigrants to do our dirty work, but they have received no welcome.

Our guest worker program (known as H2A), and started the same year of 1986, has made it legal to bring workers here without the rights of potential citizenship (as the Braceros program did in the ‘40s), but long-term recognition of their contributions to our farm system has not been forthcoming. 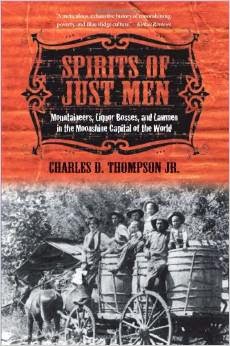 Many of these people are treated as pariahs within the American system (as I witnessed at a Phoenix rally and wrote about) even as they do all of the grunt labor for us.

This lack of recognition of our connection to Mexican people is one of the reasons I made my pilgrimage to the border.  Recognition of their contributions is the first step toward reform, I believe.

Q: Of the various places you visited in your research for this project, were there some that made an especially deep impression on you?

A: I’ll tell one story: When I arrived at Ciudad Juarez (known in some circles as “Murder City”) I thought my wife and I’d be whisked away to hide somewhere to show my film and give a lecture behind a university wall. Instead, through my friend who invited us, I found myself interacting with farmworkers on both sides of the border.

The book opens with a scene in the Benito Juarez Park interacting with about 200 ex-Bracero workers who lined up for me to take their photographs. Their stories and faces remain with me to this day. I’ll never be the same after that. 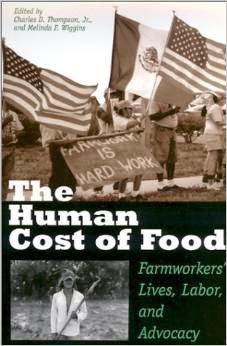 For one thing, the Braceros story shows that we in the U.S. have long been deeply involved in Mexico. We can’t just put up a wall and act as if this relationship isn’t our responsibility, too. Mexico is our next-door neighbor and no wall will ever obscure that fact.

Q: You write, “Simple lines can’t contain people.” How do you think this border should be dealt with in future?

A: This is a complex problem that requires a multifaceted solution. For starters, we should recognize that we’ve help create Mexico as it is today. Our policies since the 19th century have helped define it. Our policies of slavery played directly into the Mexican-American War, for example. We’ve not always been the good guys in this two-sided story.

Today our demand for drugs and our arms sold to Mexico have worsened our mutual drug problem. Drugs and violence are not their problems; they’re our problems!

Regardless of laws and walls and police, the interplay between our countries will continue. As long as inequality exists, and maybe after, there will be migration. My hope is that Mexico can continue to develop its economy and that we can also appreciate Mexico’s strong contribution to our own economy.

We are so interdependent. It’s time we admitted that, at the border and elsewhere.

A: I completed a film about the Bracero photography exhibit and that’s on my borderodyssey.com website. I hope people will see that extensive site that includes hundreds of photos.

I’m also working on a new book idea about how our agricultural myths of the family farm have helped create a broken narrative about agriculture; one which obscures the fact that we’ve always had non-landowners doing much of the grunt work of farming.

Thomas Jefferson’s simultaneous championing of the yeomanry and his ownership of slaves is a dissonant fact that will begin the new book. I’m hoping to spend extensive time at Monticello for my research.

A: This is not a book about policy change. It’s not a wonky book. It’s, as one reviewer put it, a cry from the heart. It’s a pilgrimage, a lament…a hope for change. It’s a travel book, and mostly it’s about people and their stories. Like Steinbeck, I felt that to understand America, I had to get going and see it by experiencing it. I hope readers will want to go along for the ride!

I also found that there’s a lot to this that is invisible. I had to also become an archaeologist of the invisible to uncover some things worth knowing.