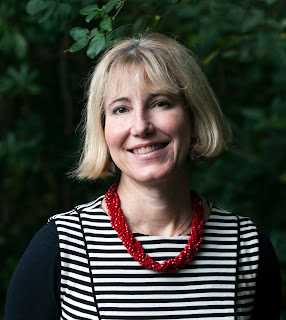 Elleke Boehmer is the author of the new story collection To the Volcano and Other Stories. Her other books include the novels Screens Against the Sky and The Shouting in the Dark. She is Professor of World Literature in English at the University of Oxford, and she lives in Oxford, UK.

A: The stories in To the Volcano were written across an intensive period of about three years, from late 2015 following the publication of my novel The Shouting in the Dark, to 2018.

In this period I was fortunate to be able to travel to and through a number of different countries in the far southern hemisphere, and reflect on their contrasts and correspondences, and, especially, their remoteness and their specialness.

Some of the perceptions and ideas on which the stories draw, however, date from far further back. 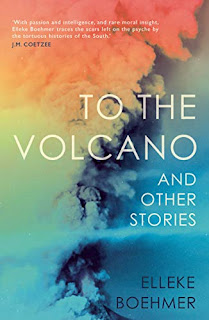 The first story, “The Child in the Photograph”, has been with me as a preoccupation for many years, for example; the same applies to “Paper Planes”,