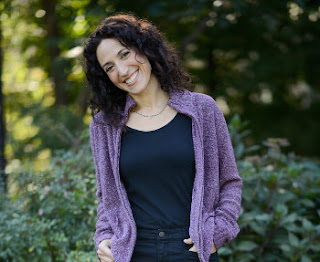 Rachel Kadish is the author of the new novel The Weight of Ink, which is set in 17th-century and early 21st-century London. Her other books include From a Sealed Room and Tolstoy Lied, and her work has appeared in a variety of publications, including The New York Times and Ploughshares. She teaches in Lesley University's MFA Program in Creative Writing, and she lives in the Boston area.

Q: You've written that the inspiration for The Weight of Ink came from thinking about a question Virginia Woolf asked about Shakespeare's sister. How did that question end up turning into this novel, and what do you think your book says about the role of women in the 17th century? 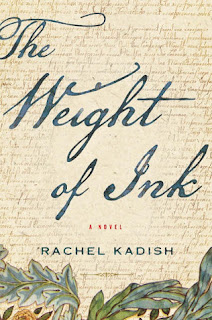 Well, for one thing, she couldn't have been obedient. She would have had to be a genius at breaking rules.

I realized I wanted to write a story about what it might take for a woman not to be defeated when everything around her is telling her to sit down and mind her manners.

Q: The book includes both historical and modern-day characters. Did you have a preference when it came to writing the different sections of the book?

A: It was definitely easier writing the modern-day sections, just because the language was native to me and I needed to do very little research. Every time I wrote a 17th-century section, I stumbled across more things I needed to learn! 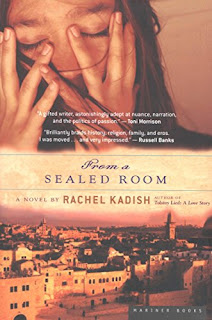 But I also fell in love with my historical characters, and that made it worth all the hard work it took to bring their world to life.

Q: You note that you did a vast amount of research to write this novel. What did you learn that particularly surprised you?

A: I found it fascinating to think about my 17th-century characters’ relationship to light. I hadn’t understood beforehand how expensive and difficult it was to have light at night. If you were poor, you couldn't afford candles; when the sun went down, you went to sleep. So, reading at night was a privilege of the wealthy. 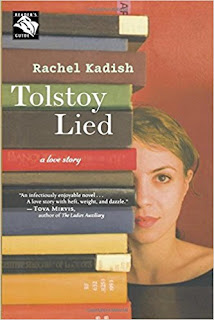 That little fact became the fulcrum of a scene in the novel: if domestic work filled your days, and you had to do your studying in secret, to what lengths would you go for the ability to get light to read at night?

A: It took me a long time to come up with the right title for the book, but I love the title "The Weight of Ink." Ink on a page, or spilled on your fingers, weighs almost nothing--yet it carries the most significant and sometimes dangerous things we have to say. My 17th-century characters in particular know how weighty, and even deadly, words on paper can be.

A: I have some stories and essays in the works, but there’s also another novel on the horizon. Can’t say more about it now, though…right now it’s just an idea and some notes!

A: This book took me longer to write than any of my others, and for a very long time I didn’t show it to anyone--I needed to figure out the basics of the story first. Even when I did show it, it was to only a very few people.

So right now I’m having this feeling of delighted shock every time I realize that other people are now reading the book, and getting to know these characters. Whenever I hear someone else talk about my characters, I do this little silent double-take--like Wait, you know these people too?? How do you know them?