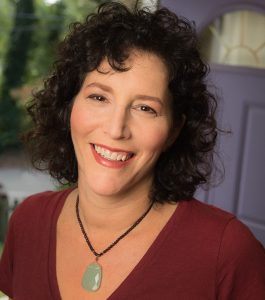 Michelle Brafman is the author of the new work of fiction Bertrand Court. She also has written the novel Washing the Dead, and her work has appeared in a variety of publications, including The Washington Post and Tablet. She teaches at the Johns Hopkins University MA in Writing Program, and she lives in Glen Echo, Maryland. 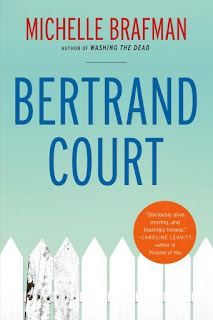 A: I would describe the book as a novel in stories, or is that cheating? The arc of Bertrand Court is expressed via life’s passages. The book opens with a story narrated by a fetus and proceeds to explore: a couple’s burning desire to conceive, a disastrous bris, a kindergartner’s birthday party mishap, a fading politico’s midlife torpidity, and an heiress’s desperate search for meaning. 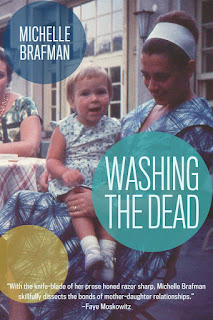