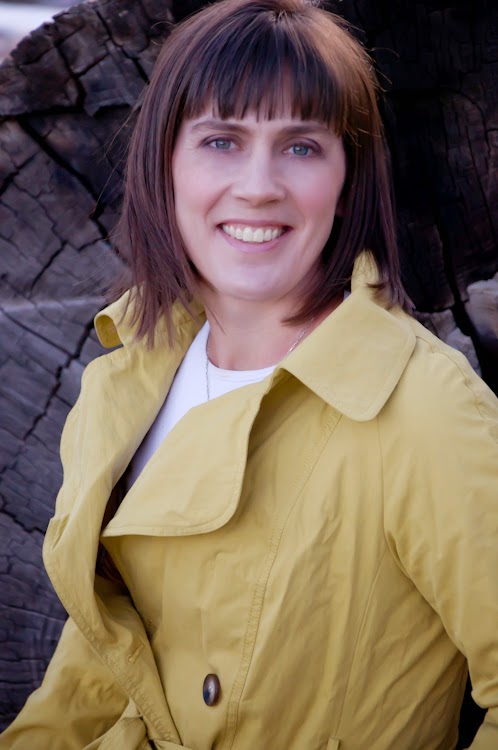 Mette Ivie Harrison is the author of the new novel The Bishop's Wife, featuring a main character whose husband is a Mormon bishop. This is Harrison's first adult mystery novel. She has also written many novels for young adults, including The Princess and the Hound and Mira, Mirror, and a memoir, Ironmom. A member of the Church of Jesus Christ of Latter-Day Saints, she lives in Utah.

Q: You based the story in The Bishop’s Wife on a real-life case. How did that case inspire you to write this novel?

A: The real life case I felt inspired The Bishop's Wife is the Josh/Susan Powell case. Josh Powell announced his wife had left him in the middle of a very cold January night, and insisted when the police found that his car had gone hundreds of miles that night that he had taken his 2-year-old and 4-year-old son on a camping trip.

People thought he had disposed of his wife's body, but it was never found. The ending to the real case was horrific, but I felt compelled to write about the ways in which I felt that Mormonism had contributed to this terrible murder.

How had being married in a Mormon temple made Susan Powell feel unable to talk to others about abuse and unable to get help? How had being Mormon made Josh Powell feel entitled to do what he did? How did the whole Mormon ward feel after they realized what kind of a situation they had been involved in, however distantly?

So I wrote The Bishop's Wife to fictionally explore my thoughts on the matter. It doesn't end at all the same way. 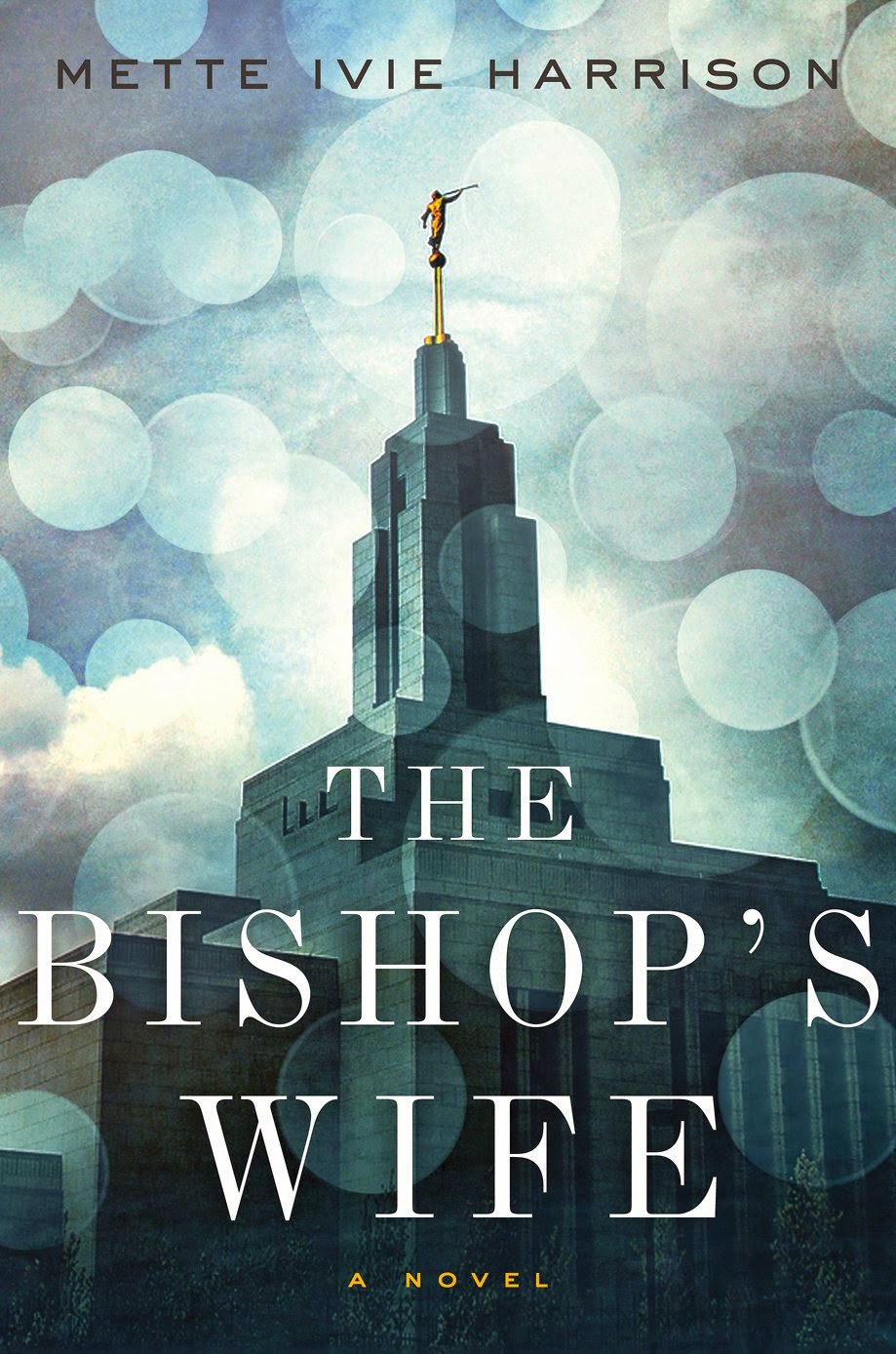 Q: Linda Wallheim, the title character, is the wife of a Mormon bishop. What do you hope readers who perhaps are less familiar with the Mormon religion learn from the book, and what do you see as some of the most common perceptions and misperceptions about the religion?

A: Well, I have heard a lot that Mormonism is a "cult." I don't really think that's fair to the religion itself or to the depth of the doctrines. Also that Mormons are not Christians, which is manifestly untrue.

I think the main thing I am trying to do with this book is to show people outside of Mormonism that Mormonism isn't a scary cultish faith.

Yes, there are weird things about Mormonism, but I try to talk about them in a way that makes sense to Linda Wallheim, the main character. Funny underwear aren't a joke to her. They're a deeply sacred part of her faith.

I try to be open about any question you might have about Mormonism, but I would hope people would be respectful of what I reveal. Mormons have a history of persecution and that has made us protectively closed about our faith, but I wanted to be more open to those willing to listen--and read.

Q: One of the book’s main themes is the role of women in the church. Why did you highlight that in the novel?

A: Besides the fact that I am a Mormon woman myself? I think that Mormon women are often assumed to be uneducated, oppressed, and without power because we aren't the ones who are on the stand in church meetings and we aren't the face of Mormon prophets/apostles who often speak at press conferences or at General Conference.

I purposely made Linda a more ordinary Mormon housewife than I am (I am a nationally ranked triathlete, hold a Ph.D. from Princeton University in German, and have published nine books nationally). But in many ways, Linda is very much like me and like many of the Mormon women I know: thoughtful, faithful, and powerful. 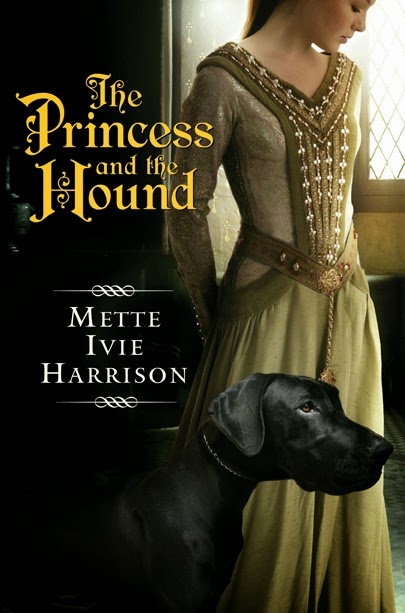 Q: You’ve written many books for young adults. Do you have a preference, and do you find your writing process differs at all depending on the age of your intended audience?

A: I had for many years believed that I was only a YA author with a YA voice. Discovering this was not true with The Bishop's Wife has opened up a lot of projects that I had wanted to write before, but didn't think I could.

My process is honestly pretty messy and is the same for YA and adult. I write a first draft which is almost completely exploratory and tends to have no words in common with the final manuscript, though the general shape is the same.

I love writing fantasy and the ways in which I can talk about the world through that lens, and I hope to go back to that, though I don't know if it will be in YA or adult. I think there are ways in which fantasy can feel fresh even 50 years later that contemporary writing probably can't.

I also feel like YA readers are often misunderstood and I like them a lot. YA demands very tight storytelling and very immediate exposition, which is difficult to do, but is often very accessible to all readers. 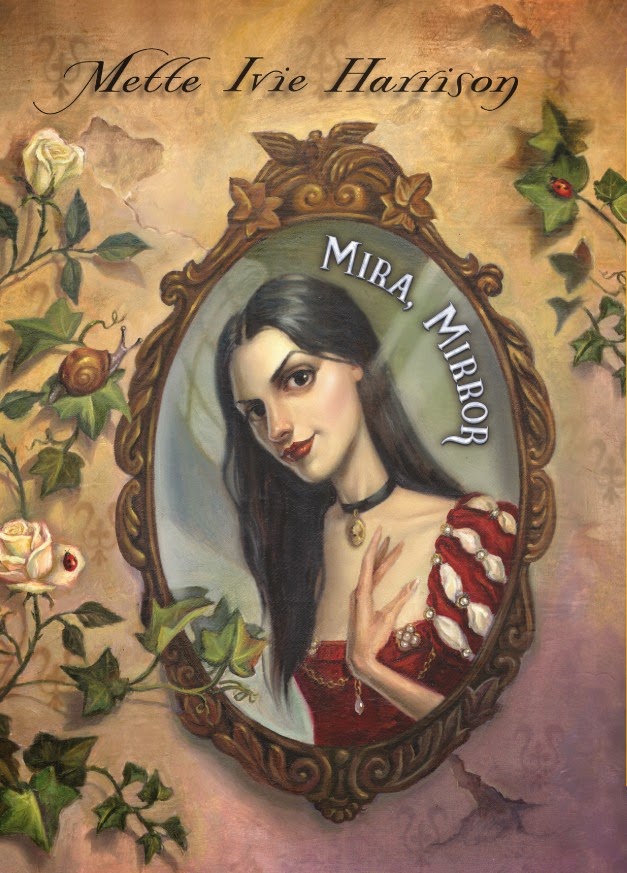 A: I am working on book 3 of the series right now, which will be about a secret polygamous group practicing within the mainstream Mormon one.

Book 2, His Right Hand, is off to copyediting at this point, and will be coming out in December of 2016. It is about a member of Kurt Wallheim's bishopric who is murdered in the church building and at autopsy is discovered to have been born female, which causes a lot of problems within the ward and extending into the police investigation.

A: I lost a daughter to stillbirth 10 years ago, and this is why I have written into Linda's character the same loss. I think something like this changes people forever. I feel I am broken in ways that only people who have lost a child understand.

A couple of critics on-line commented that someone like Linda wouldn't still be mourning a child's loss over 20 years later and I just shake my head and sigh over that. That's an attitude that comes from ignorance.

People who have lost children don't talk about their loss twenty-some years later because they've learned that those who don't understand say stupid things that are deeply hurtful, so they become protective of that loss. But that doesn't mean it goes away.

A friend of mine asked me recently why I thought that some parents found the Mormon belief in raising a child after this world so deeply comforting and I did not. I don't know if I can explain that in any way better than I do through Linda.

Some parents feel that losing a child was something that happened and can't be changed. Others, like me, can never stop thinking that they should have done something else, something better or more, and that as a parent, they must always be responsible for the death of a child. I think this is just a personality difference.