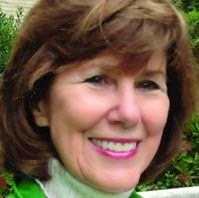 Kate Alcott is the author of the new novel A Touch of Stardust. She also has written The Daring Ladies of Lowell and The Dressmaker. Kate Alcott is the pseudonym of journalist and author Patricia O'Brien. She is based in Washington, D.C.

Q: Why did you decide to set your new novel in Hollywood at the time of the filming of Gone with the Wind?

A: I've always loved both the book and the movie of Gone with the Wind, and when I realized the 75th anniversary of that spectacular film was coming up, I began wondering what it must have been like making it. There was so much angst and friction and so many false starts - I was curious, what was the story behind the story?

Another thing that drew me was the fact that I grew up in L.A., and writing about this would take me back to familiar territory (after several books set in the nineteenth century.) The period before World War II was the end of the Golden Age of Hollywood, and the era was rich with detail. 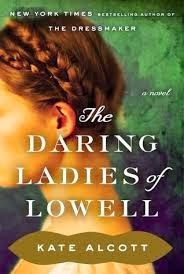 A: Clark, of course, was to emerge as the fabled icon, Rhett Butler, so he was one of the first actors in Gone with the Wind that I knew I needed to know.

Well, he took me immediately to the fabulous Carole Lombard. She was an amazingly free-spirited, talented comedian, and she and Clark Gable were very much in love - in fact, they were married partway through the filming of Gone with the Wind. She said what she thought and she did what she wanted, and bringing her back to life in A Touch of  Stardust was a joy. 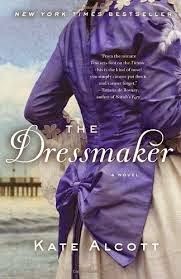 A: I am about to embark on another novel centered in Hollywood, exploring a later time, in the Fifties. Wish I could tell you more, but everything is still bubbling on the back burner.