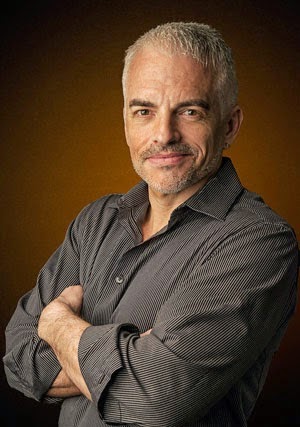 Neely Tucker is the author of the novel The Ways of the Dead. A longtime reporter at The Washington Post, he also has written the memoir Love in the Driest Season. He lives in Bethesda, Maryland. 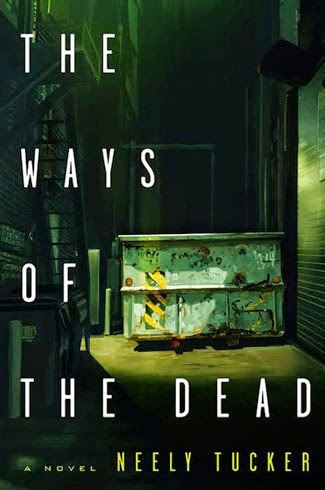 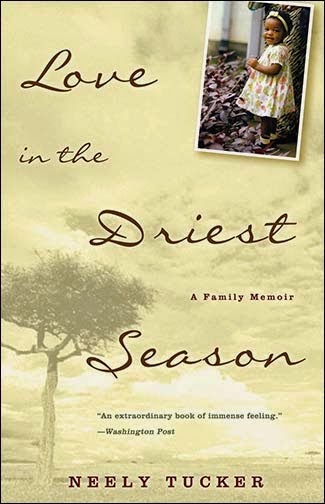 Q: You say you developed a very lengthy bible of The Ways of the Dead. Do you plot out the entire book before you start writing a novel, or do you make many changes as you go along?

Q: How have readers responded to Sully?

A: Readers tend to love Sully -- even if they think he's a piece of work. Which I do too! He softens in Book II, though, and becomes much more of the leading man by Book III. That was our trajectory.

--Interview with Deborah Kalb. Neely Tucker will be participating in the Bethesda Literary Festival, which runs from April 17-19, 2015. For a previous version of this Q&A, please click here.
Posted by Deborah Kalb at 7:58 AM