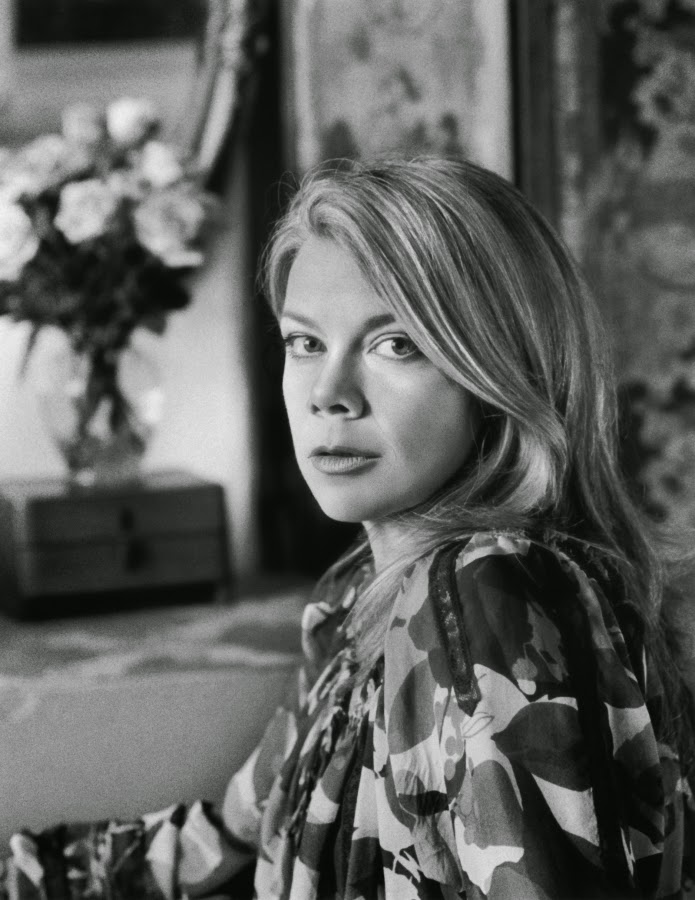 Holly LeCraw is the author of the new novel The Half Brother. She also has written The Swimming Pool, and her work has appeared in The Millions and Post Road, among other publications. She is an Atlanta native who now lives in the Boston area.

Q: How did you come up with the idea for The Half Brother, and for the sibling relationship you portray in the novel?

A: Siblings are so much a part of how we define ourselves, even if we’re not aware of it. It’s one of the earliest relationships we have.

In The Half Brother, Charlie and Nick are, in a way, halves that form a whole, just as in many archetypal brother stories—Cain and Abel, Jacob and Esau, and in brother stories throughout other mythologies. It’s good and evil, light and dark, a power struggle, a fundamental competition for a parent’s love.

Charlie’s certainly not evil, but he defines Nicky as the light half of their pairing, and he makes himself suffer for it. I wanted to look at how we form our own identities, where we think they come from, how we can make up myths for ourselves and believe them.

With Nicky, too, I was thinking of the flawed saint figure, the rotten angel—like Sebastian Flyte, for instance, or Mizzy in Michael Cunningham’s By Nightfall. Charlie adores Nicky and can’t see his flaws, which makes him not quite reliable as a narrator. 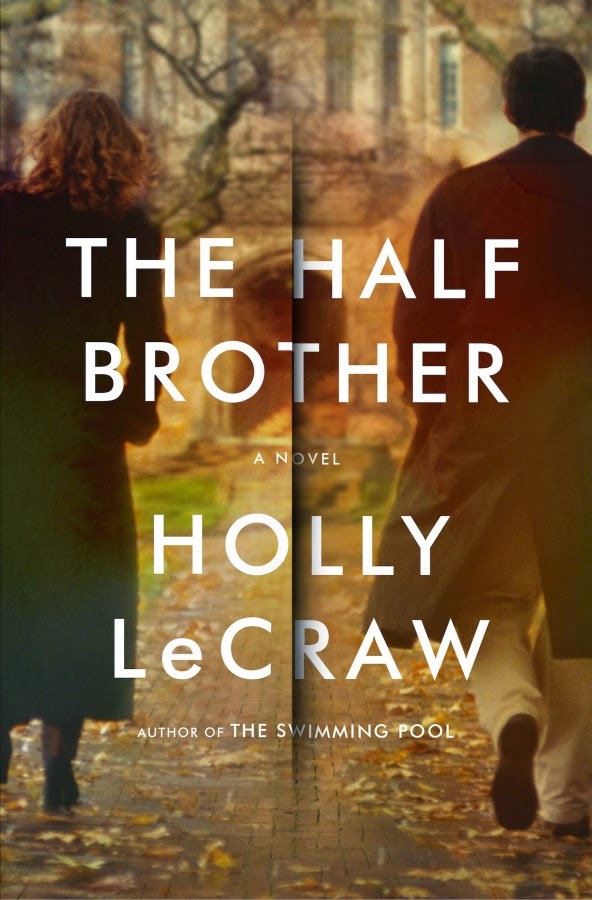 Q: One of the book’s themes is the idea of a Southerner moving to New England, something you have done yourself. What are some of the major differences between the two parts of the country, and how do they affect your character Charlie?

A: There’s a deep guilt about leaving home, for some people, and yet it’s necessary. Whether it’s figurative or literal, it’s part of what Jung called individuation. So that tension is interesting.

And because Charlie’s a southerner, he’s a stranger in a strange land, which is where you need your protagonist to be. Although Charlie probably would feel that way wherever he lived.
Charlie moves north rather blindly—as I did. I came here when I was 22, because my old college roommate talked me into it, and if you had told me then I’d be here a quarter-century later I would have said you were nuts. But, of course, life is a mystery.

All those years ago, I think I was drawn to Boston at least in part because it’s a literary place. People are not afraid to be intellectually serious here.

But the main thing I miss about the south is that people there don’t take themselves seriously. Bostonians accomplish a lot, but they’re wound very, very tight. Southerners are good at seeing the absurd. They expect the absurd.

Q: The Half Brother takes place at a prep school. Do you have any particular favorites among other novels set in prep schools?

A: One book that I read several times, before I even realized I was writing a boarding-school book, is Old School, by Tobias Wolff.

It’s my favorite kind of book—taut, yet with a discursive sort of structure. It moves back and forth in time and between points of view seamlessly, and I love the narrator’s voice.

More than anything, it’s a book about honor, which is such an old-fashioned word. And it’s a picture of boarding school at the end of the classic boarding-school era, namely the early sixties, before that buttoned-up culture blew apart, for better and for worse. 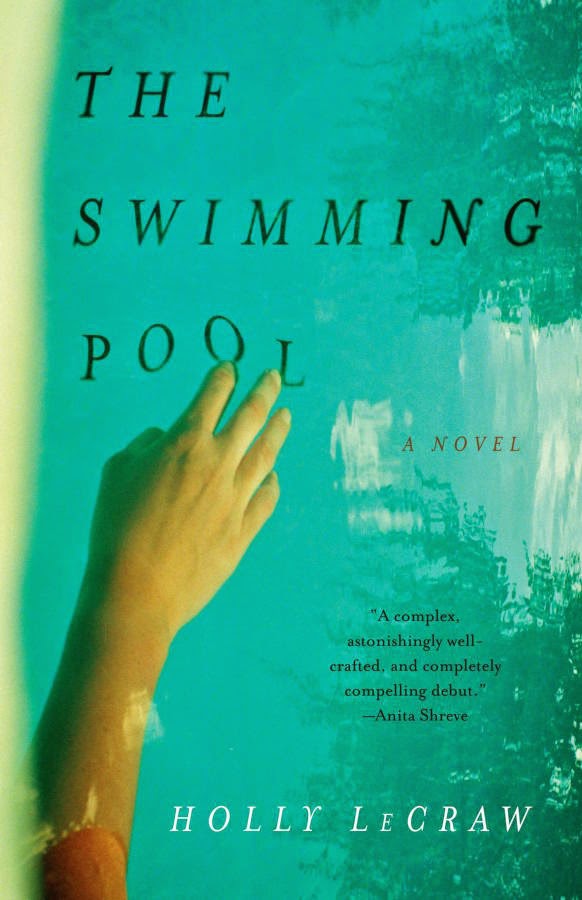 A: I usually have a general idea of the trajectory, but I don’t have an outline or anything set in stone. It’s much better to be open to surprise. If you end up writing the exact book you envisioned at the beginning, I think that’s a problem—there should be some revelations along the way.

A: I’m working on a book where the narrator/protagonist is a middle-aged actress, and she discovers a genius young actor in one of her classes, a sort of Salieri-Mozart situation.

He turns out to be a fundamentalist Muslim, and she begins to worry that he’s getting involved with, shall we say, the wrong crowd. It’s in the very early stages, but I’m dying to sink into it. Soon.