John McQuaid is the author of the new book Tasty: The Art and Science of What We Eat. He is also the co-author of Path of Destruction. A Pulitzer Prize-winning journalist, he has written for Smithsonian, The Washington Post, and The New Orleans Times-Picayune, among other publications. He lives in Silver Spring, Maryland. 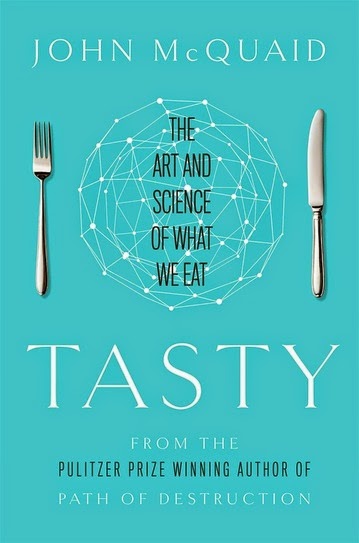 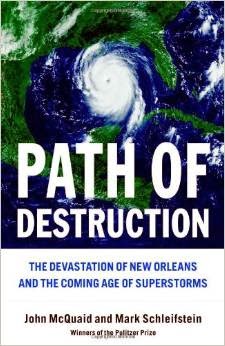 A: I was surprised at how infinitely flexible [taste] is--you think of taste as being a chemical sensation. You taste something on your tongue and your brain has a reaction.