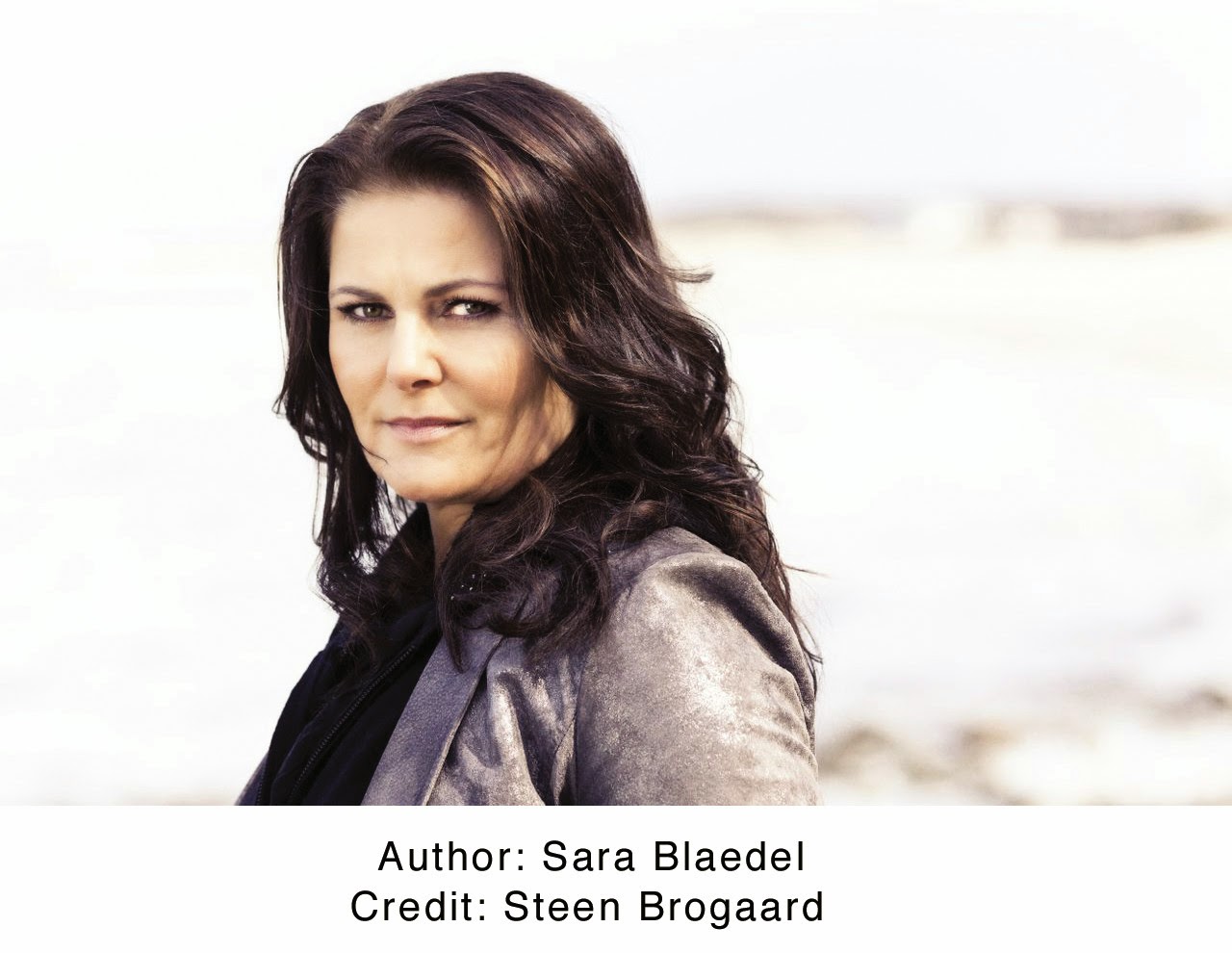 Sara Blaedel, known as Denmark's "Queen of Crime," is the author of the novel The Forgotten Girls, just published in the United States. Her many other novels are published in 17 countries and in 15 languages. She lives north of Copenhagen, Denmark.

Q: How did you come up with the idea for The Forgotten Girls, and how did you research the plot?

A: Over the years I have looked at topics like prostitution, Internet dating, drug abuse, peer pressure, assisted suicide and much more. In The Forgotten Girls, published in the U.S. on the 3rd of February by Grand Central Publishing, the story takes place in the historical setting of an all-girls home where unwanted girls were abandoned.

Fifty years ago, it was customary for local authorities to look after children that for one reason or another could not get the care they were entitled to from their own families. When the girls registered at the orphanage, parents were asked to forget that they ever existed.

Two of these girls, a pair of twins, appear many years later, many years after everybody thought they were dead.

I read about these forgotten children in a Danish newspaper, and the story just would not leave me. It made me really curious. And I started digging (I am a journalist by profession), reading and talk to sources. 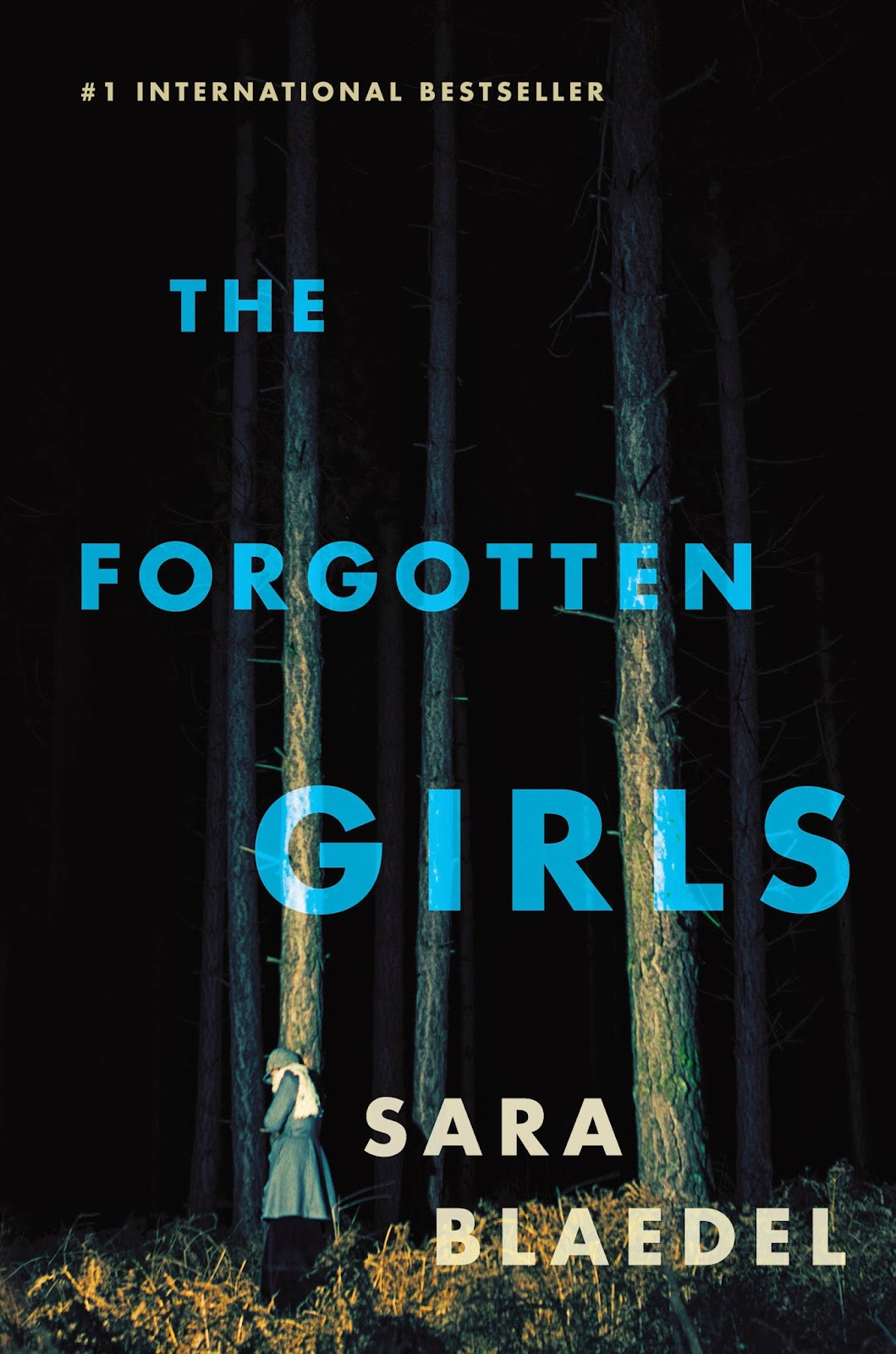 Q: When you wrote your first novel featuring your main characters, Louise and Camilla, did you plan to write a series of books about them?

A: No, I did not. But when the first book found so many readers, won a prize and since it was so fantastic to write it, I decided to continue. I have never had a plan for how many books I wanted to write about Louise and Camilla. I have written every book out of sheer pleasure and of course when I found topics important enough to write about.

Q: Do you know exactly how your novels will end before you begin writing, or do you make many changes along the way?

A: I have a strong idea of how they will end, but it does not always turn out that way. Characters develop along with the writing, and sometimes someone who I planned should be a victim, for instance, gets off the hook, and suddenly the story takes me another way. But usually I am in charge from the very beginning to the end.

A: There are so many fabulous mystery writers whom I love to read. But Michael Connelly and Karin Slaughter are all-time favorites. And Jo Nesbo. And when I was a child – Enid “Famous Five” Blyton.

A: Louise Rick #9 came out in Denmark in November 14. So right now I am spending most of my time promoting books in foreign countries. In the middle of February I will go to the States and hopefully have a splendid time on a book tour that will take Louise, Camilla and me from Atlanta, Chicago, Houston, to San Francisco and L.A.

When I am back I will start writing a short story about Louise, and after that we will see.