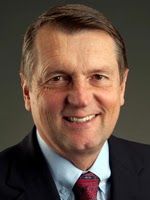 Edward J. Larson is the author of the new book The Return of George Washington: 1783-1789. His many other books include the Pulitzer Prize-winning Summer for the Gods: The Scopes Trial and America's Continuing Debate Over Science and Religion. He is a University Professor of history and holds the Hugh & Hazel Darling Chair in Law at Pepperdine University. He lives in Georgia and California.

Q: Why did you decide to focus on the period in George Washington’s life between the end of the war and the start of his presidency, and why has there been little attention paid to his public role during that time?

A: I focused on it because it was overlooked. I've taught the period using the standard college texts for 20 years, and it is all about Washington during the war; then two days on the collapse of the Confederation without any mention of Washington; then it’s back to Washington during his presidency. 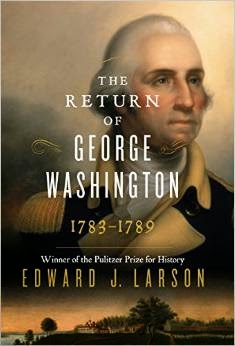 I asked myself, what was this guy doing as his country was falling apart -- simply farming? So I set about investigating this period closely, and found it was all about Washington then too. Not solely him, to be sure, also Madison, Jay, Hamilton, Franklin, and others, but Washington was central. I set out to tell that remarkable story.

Others, telling his full story, need a break I suppose, and also downplaying his role during this period preserves the Cincinnatus legend.

Q: Given Washington’s great love for his home at Mount Vernon, what were the aspects of his character that pushed him toward continued public service after the war ended, and what were his reasons for supporting the new stronger federal government?

A: He did love Mount Vernon, and was a resourceful and engaged farmer. But he always understood that his highest motivation was to leave a legacy. He wanted lasting fame more than money or power.

His legacy was tied to having secured American independence and launched the world's first continental republic. If all that was lost in the post-war confusion and chaos, he would lose his legacy. He believed in the republican experience, and that required his continued engagement. 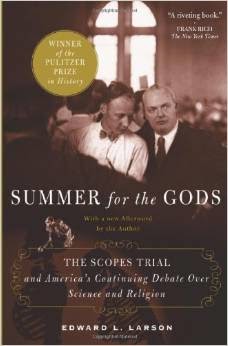 A stronger federal government, he believed, was needed to promote individual liberty, protect property rights, and even to preserve American independence. All would be lost without it, he believed. He had devoted nine years to fighting the revolution, and led men how had given their lives for that cause. Washington did not want it all to be lost.

Q: Did he assume throughout the discussions at the constitutional convention that he would be chosen as the country’s first president?

A: Yes, I believe so. He never said as much, though others there did. But he had to assume that he would become president. And he gives as one reason why he did not more publicly back ratification as being that he did not want to appear self-serving by openly backing a new government that he would inevitably lead. Of course, acting privately and behind the scenes, he threw his full weight behind ratification.

A: Just trying to catch up and spend some time with my family before our kids go to college. I am working on a co-authored book with Michael Ruse on the science and religion debate. But I'll be back in the revolutionary period before too long, I expect.