David M. Friedman is the author of the new book Wilde in America: Oscar Wilde and the Invention of Modern Celebrity. He also has written A Mind of Its Own and The Immortalists, and worked for New York Newsday and the Philadelphia Daily News.

Q: Why did you decide to focus on Oscar Wilde’s tour of America in 1882?


A: I first heard of Oscar’s trip to America in an American history class at college, where my professor, a man who loved to tell stories, told us a long, amusing –and partially accurate – story of how Oscar had ended up at the bottom of a silver mine in Colorado, where the miners intended to leave him, until Oscar so charmed his hosts that they brought him up to the surface, and then carried him, on their shoulders, through town.


Most of this was greatly exaggerated, but the notion that Wilde had visited America always stuck with me.


Years later I decided to find out what really happened. I assumed that the Oscar who came to America in 1882 was already Oscar Wilde the famous author, and was shocked to find out that I was wrong – in fact, he hadn’t written any of the works for which we honor him today.


Most Americans had never heard of him, yet, when he left nearly a year later, after giving nearly 150 lectures on interior decorating – singing the praises of sconces and embroidered pillows while wearing satin breeches, patent-leather pumps, and a velvet coat with lavender lace trim – he was the second-most-famous Briton in America, behind only Queen Victoria. 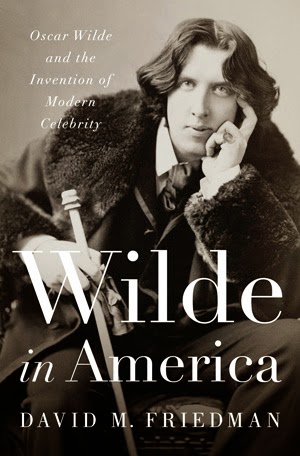 Q: You write, “Oscar Wilde created the value system we now call celebrity culture.” How did he do that?


A: When I say that Wilde created the value system we now call celebrity culture, I mean that he was the first person to understand, and then act on, the principle that achieving fame is an achievement in and of itself.


Before Wilde, fame was understood solely as the reward a person received for having accomplished a noteworthy feat, whether in politics, war, athletics, the arts, or any other field.


It was unthinkable in Victorian Britain for someone to become famous merely for being famous – the “achievement” that defines celebrity culture – until Wilde.


This isn’t to suggest that Wilde didn’t later achieve fame the old-fashioned way: as a writer of timeless works of drama, comedy, fiction, and non-fiction.


But what made Wilde stand out from his peers even before he became a revered author is that he decided fame would launch his career as a writer, not cap it. 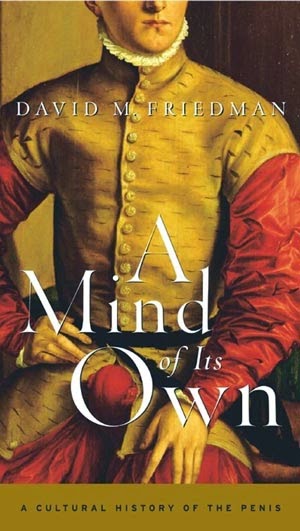 Q: During his trip to the United States, Wilde sat for a series of photos with portrait photographer Napoleon Sarony. What did those photos accomplish in Wilde’s quest for celebrity?


A: Actors, sportsmen, singers, and politicians had used photography to enhance their celebrity before Wilde, but he was the first to realize the power of photography to create fame.


Though it is a tribute to Napoleon Sarony’s artistry that he took the most famous portraits of Wilde on one day in 1882 at his studio in New York, the credit for that achievement belongs equally to Wilde, who came to that studio with a clear idea of how he planned to present himself to the American public: as the Aesthetic Adonis, a man both of his time and removed from it.


And it worked. His face – reproduced on photographs sold to the public, printed in magazines and on posters, and caricaturized in countless newspaper cartoons – became one of the most recognized faces in the country.


His image was used to sell not only Wilde, but commercial products ranging from cigarettes to women’s “bust enhancers.” Not bad for a writer who had yet to write anything. 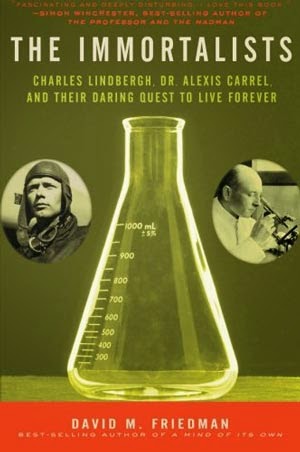 Q: You write that Wilde “failed to see a crucial pitfall of the new culture of self-promotion: the danger of believing the hype, especially your own.” Why did Wilde fall into this trap, and how did it play into his last years?


A: It’s impossible to say with certainty why Wilde failed to see a crucial pitfall of the culture of self-promotion that he had pioneered – the danger of believing the hype, especially your own.


My guess is that, while seeking the intoxicating immortality of renown – something he pursued with an energy and expertise rarely matched, either before him or since – Wilde became intoxicated by the fame he achieved as an author, which clouded his judgment.


When put on trial for sexual “crimes,” Wilde thought of his appearances in the witness box as just one more “star turn” – another chance to lecture those less sophisticated than he, to show the world he really was the author of those witty plays, to take another curtain call.


It was an error only someone star-struck by his own fame could make. Fame makes you a star, but it also makes you a target. This is well-understood today, in the age of Internet snark. But it was not widely appreciated in the late nineteenth century. And certainly not by Oscar Wilde.


A: I’m considering two ideas for my next book, but I haven’t made up my mind yet.